When we were little, my siblings and I would ask our mother, “Who’s your favorite? Which one of us do you love the best?”

We’d always get the same exasperating answer. She would hold up her hand and say, “See my fingers? Which finger do I love best?” With her other hand, she would point to one finger and then the other and say, “Do I love this one the best? Or this one? How could I answer that? Of course, I love them all the same!”

(Secretly, I’d think, “Oh come on! Surely, you love the thumb or maybe the pointer the best…?“). 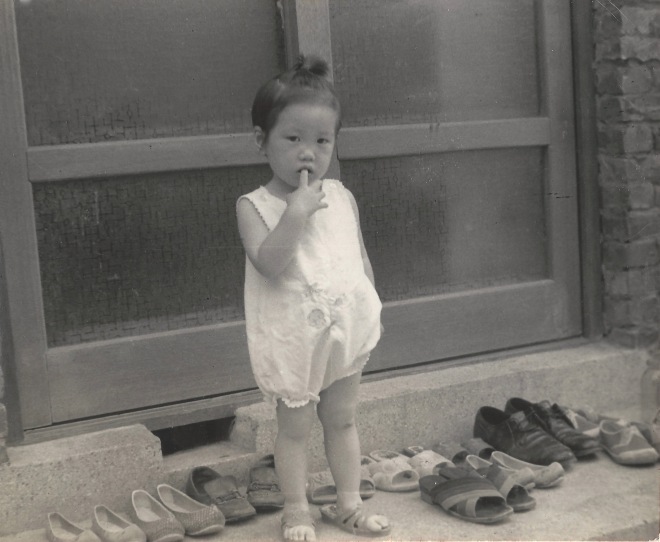 Everybody has a favorite finger.

Only once, when we were all grown did she admit to me that she does, in fact, have a favorite child. 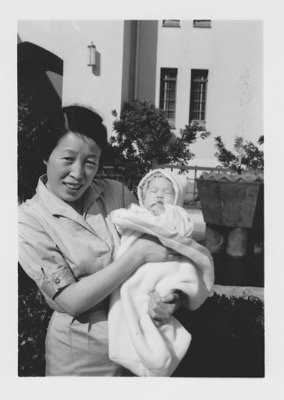 My mother and her dearly beloved firstborn daughter. 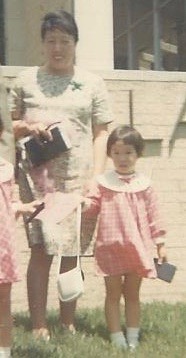 Daughter #2 – Best at Everything, Couldn’t be More Perfect if She Tried, and did I mention she had triplet BOYS?! 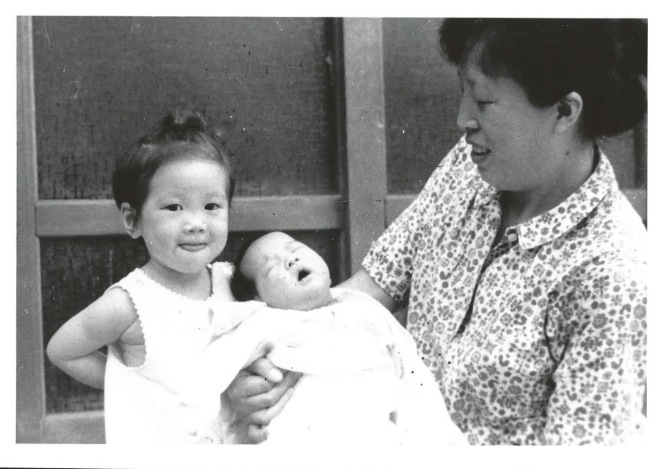 Me and my long-awaited baby brother…so longed-for, so cherished that he was named Theodore, i.e. “Gift from God.” (It took four tries, but they finally hit the jackpot)! 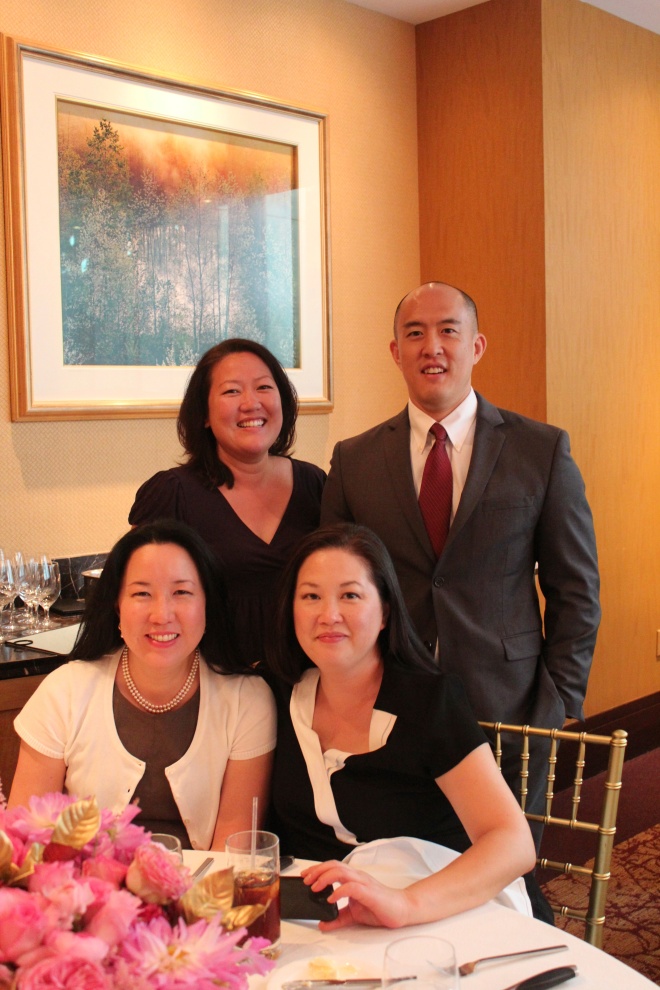 My mother revealed to me that she loves best…whichever one of us needs her the most at the time.

I thought of that when I was driving my son to his gym this weekend. I was ranting and raving about the state of our nation’s affairs as I have been since November. My son interrupted my diatribe to ask: “Do you want to move to another country?”

It’s not a crazy question. My husband is from the U.K. and has often fantasized about returning to Scotland, where he spent his childhood. Every time he visits Scotland, I get a spate of real estate listings in my email inbox. As for me, I am the child of immigrant parents, who freely changed their country of residence from Korea to America as often as some people change the oil in their cars.

“HELL NO!” I said with a vehemence that shocked even myself. I struck my own chest in a melodramatic gesture I’ve only seen performed by my own mother and maybe a few Korean drama heroines: “This is MY country!”

What the hell has come over me? I thought as soon as the words flew out of my mouth.

To be honest, I’ve always been somewhat suspicious of the very concept of patriotism…I’ve thought that being patriotic was corny at best and slightly sinister at worst. But now I understand what my mother meant…I love our country more than ever before, because it desperately needs us right now. The American values upon which our country was founded are being hurled to the winds. Your tired, your poor, your huddled masses yearning to be free are having the door slammed on their weary faces. Citizens of countries where the president does not happen to have business dealings are being denied entry. Even permanent residents have been turned away. As one of the speakers at a rally I attended this weekend said: This is a civic emergency.

I’ve always considered myself to be an apolitical, introverted couch potato, but I spent the weekend at rallies and marches, joining in the shouts of “THIS is what America looks like!” and “THIS is what democracy looks like!” and “No hate! No fear! Refugees are welcome here!” As I squeezed in alongside other protesters and activists, I felt my heart swell with love for this country and for the people who are doing whatever they can to make this place a more perfect union. 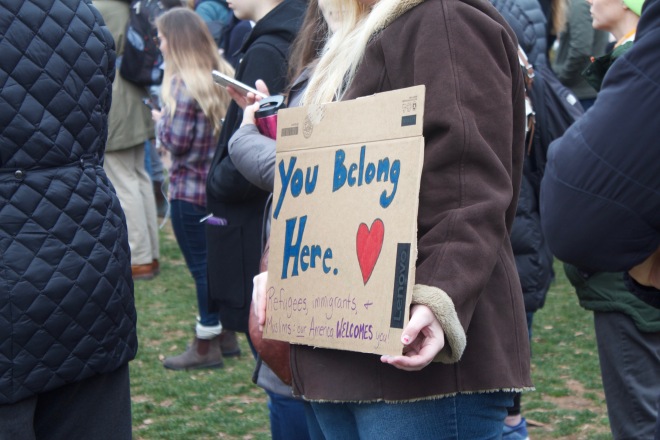 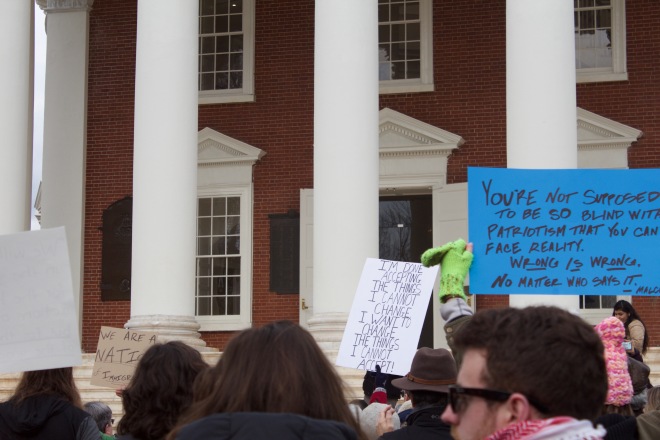 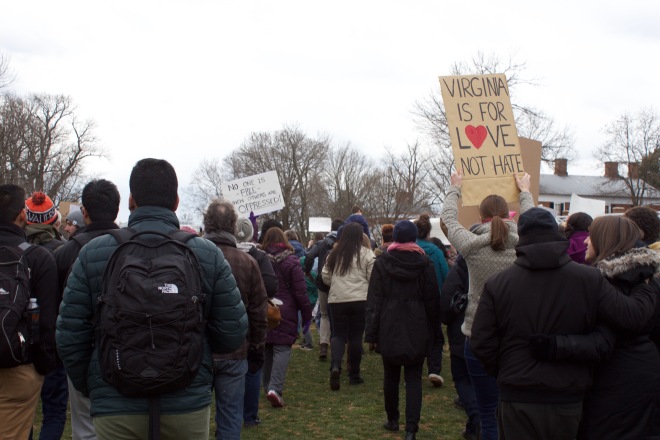 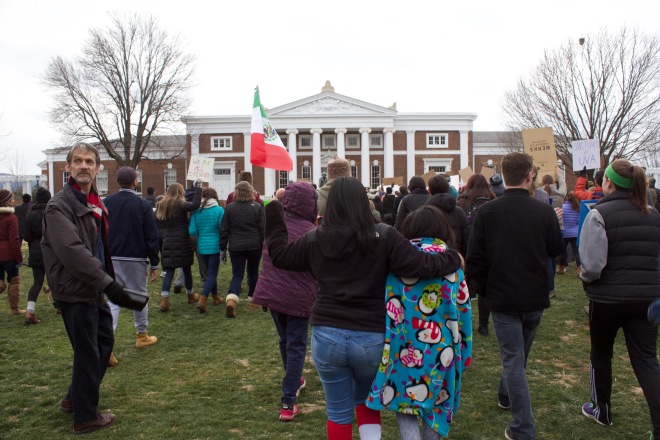 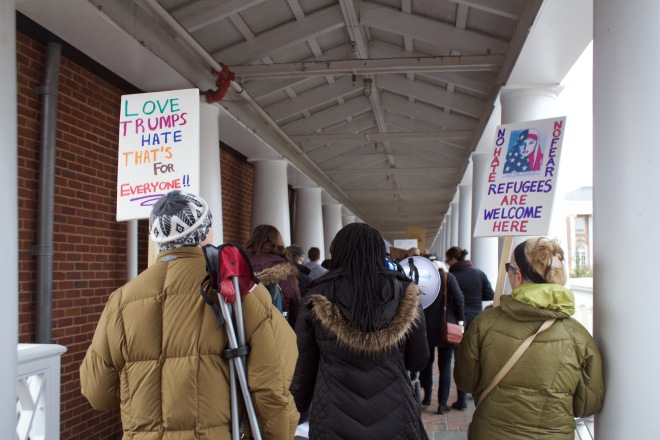 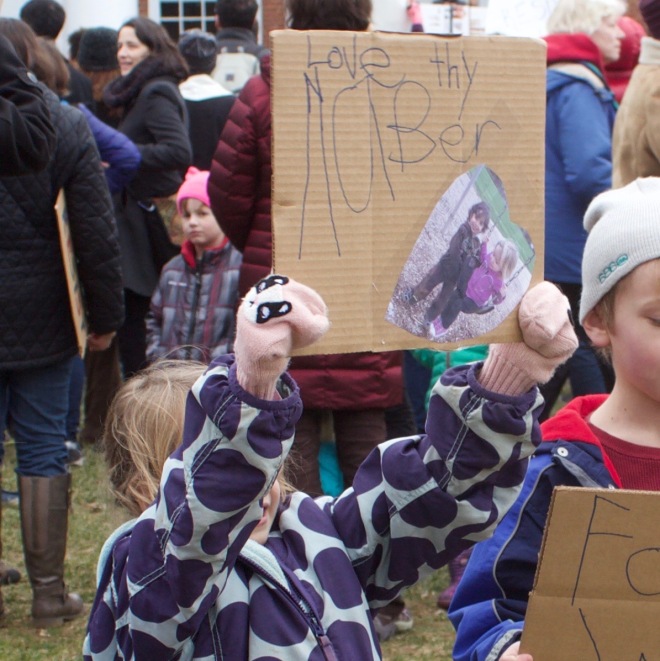 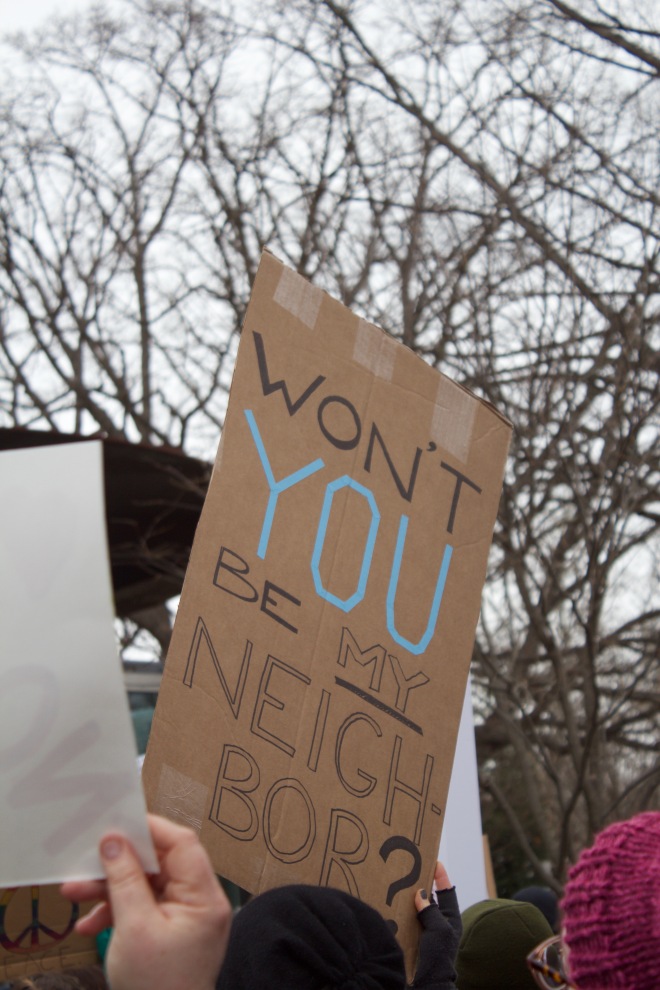 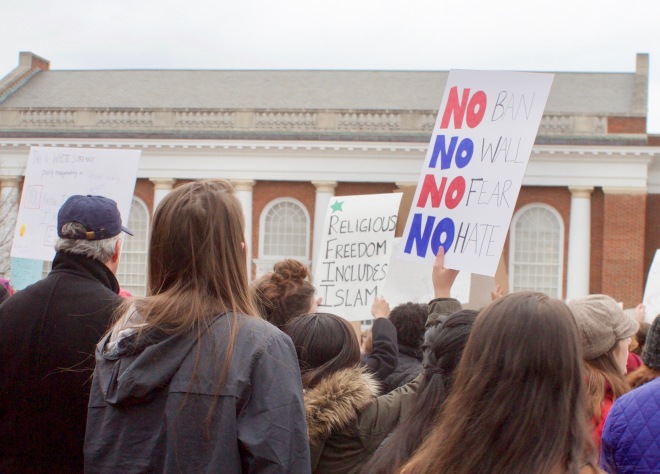 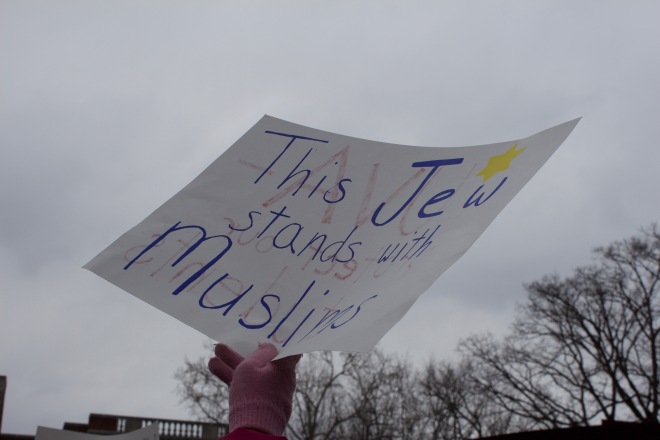 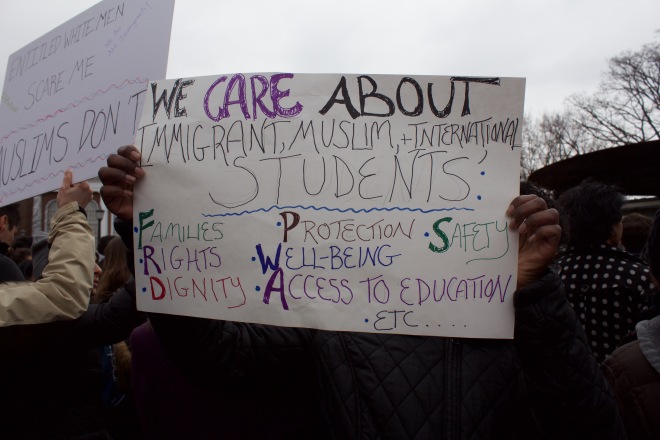 I guess that makes me a radicalized patriot.

What would be needed were Americans in successive generations who were willing to do their part – through protests and struggle, on the streets and in the courts, through a civil war and civil disobedience and always at great risk – to narrow that gap between the promise of our ideals and the reality of their time.