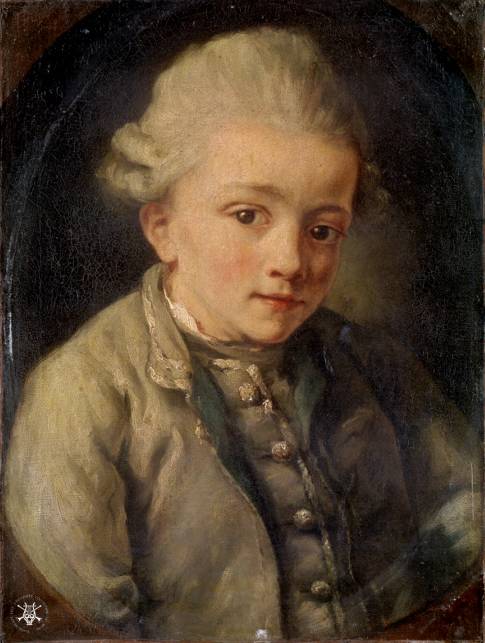 We’ve got four or five inches of snow on the ground already, and there’s plenty more to come. Everyone got to stay home from school and work today, and we’re assuming we’ll be hunkered down here for the next few days. For the time being we have power and plenty of time on our hands. The gift of a snow day (or two or three or four)? gives me a chance to finally return to this space.

Here are a few snapshots from the past couple of weeks:

I unearthed a bunch of things that had been stored away for years and hauled them to my new office to indulge myself in a decorating frenzy. I may have gotten a little carried away. Too much? Possibly.

Prints from collageOrama on etsy.com

My son had his piano recital at the Omni Hotel:

I took my daughter to her biannual appointments at NIH. I couldn’t deny her special request to stop by Breeze Café before heading there:

When we checked into the amazingly wonderful Children’s Inn on the campus of NIH the evening before her appointments, they gave my daughter a new American Girl doll.

We met Zilly, the new therapy dog who spends her days at the Children’s Inn:

Back home in Charlottesville…a beautiful sunrise.

View from my bedroom

For my friend Carla with love and admiration.

May you build a ladder to the stars.

Every now and then my mountaineer husband manages to trick me into going on a hike with him.

It won’t be too hard!

You should definitely bring your camera…It’s going to be gorgeous day!

It will be so much fun!

So, on one of my last days of freedom before going back to work, he roused me from my pleasant state of languid torpor. He scraped me off the couch with a spatula and forced me to brave the wilds of Shenandoah National Park in frigid temperatures.

While he strode briskly ahead, a man in his element, the rest of us huffed and puffed our way up the trail to the top.

It won’t be too hard, he said.

It will be gorgeous, he said.

It will be fun, he said.

Every now and then…he’s right!

We spent Christmas in t-shirts and shorts in tropical Princeton, NJ. The kids loved hanging out with their cousins. Such a fine looking bunch, don’t you think?!

Don’t hate us because we’re beautiful.

Santa did not forget Daisy:

Daisy, the Gifted and Talented Bouvier

…whose workload dramatically increased with everyone’s arrival at her house:

Faithfully guarding her flock of shoes.

We had our annual Talentpalooza:

When my daughter started playing her violin, Daisy began howling along. We howled right along with her:

We were back home in Charlottesville to celebrate New Year’s Eve with our old friends with whom we have celebrated so many New Year’s Eves in the past.

They’ll be moving from Virginia later this year, so it seemed especially important to do things for auld lang syne…

Our dinner was wildly eclectic…the kind of weird dinner you could only impose on really good friends with whom you have serious history. The kind of friends who’ll stick with you despite whatever crazy thing you dish up.

We had Korean New Year’s soup as a starter. We had lasagna and pizza as our main courses. For dessert Round 1, my husband borrowed his dad’s recipe for Bakewell tart, an English dessert:

When we first began celebrating New Year’s Eve together, our kids were so young that we would have sleepover parties. Since this was such a special occasion, we decided to reproduce our earliest New Year’s Eve parties, sleepover and all. The kids humored us by posing as we tried to recreate some of the New Year’s Eve photos from years past, though as you’ll see, my second son was not at all happy to be up so far past his usual bedtime:

Yellow footed pjs for everyone NEXT year!

We released my early-to-bed, early-to-rise second son from the torture of staying up and the rest of us got ready for the countdown with dessert, Round 2: A galette des rois.

At the stroke of midnight, a new queen was crowned. We all stumbled to our beds shortly thereafter, with visions of New Year’s Eves past, present, and future dancing in our heads.

We’re going to miss these friends of ours, but I know we’ll take a cup of kindness yet for auld lang syne…

Wishing everyone health, happiness, and harmony in the new year.