We spent the New Year in Arlington with my parents, my sister, and my cousin Tina.

On New Year’s Eve we had an epic Monopoly game. It may be the first time we’ve ever played an entire game all the way through. 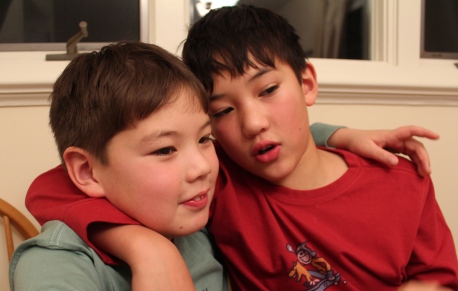 Nicholas and Teddy played as one person 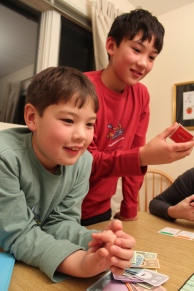 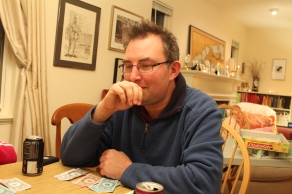 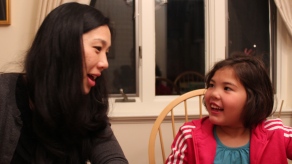 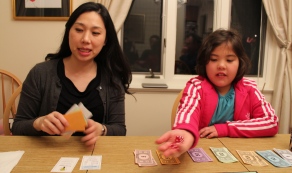 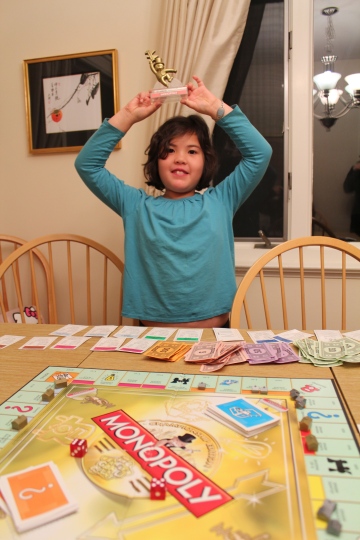 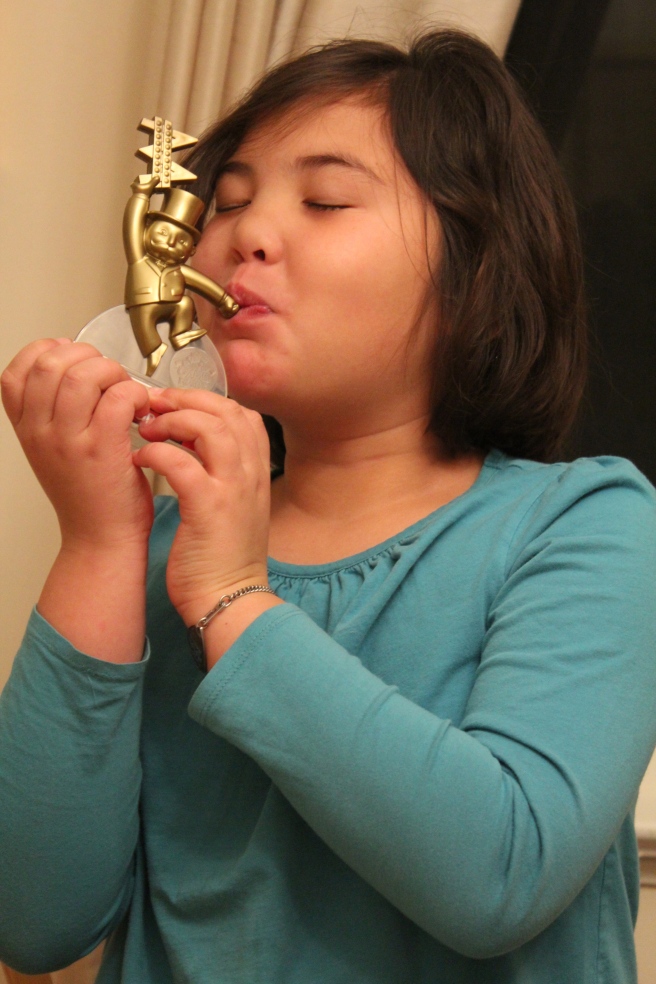 One by one players were knocked out. In the final moments, it was down to my sister and daughter…After some ruthless wheeling and dealing that included making puppy eyes at my sister to induce her to trade her Park Place for some inferior property, and then bankrupting everyone with her hotel on Boardwalk, my daughter emerged as the world’s youngest real estate tycoon and the 2012 Monopoly Champion!

The next day we had traditional Korean New Year’s Soup, or  “Dduk Gook.” 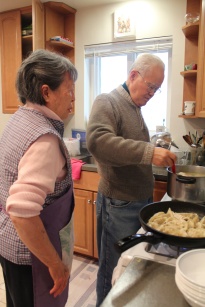 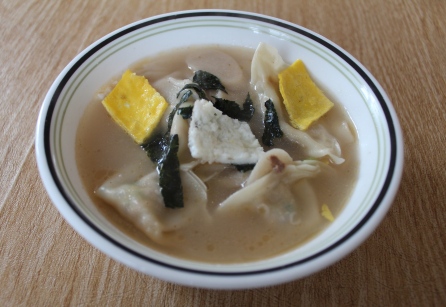 Koreans believe that when you eat a bowl of New Year Soup, it marks another year of your life and you become one year older. The white rice cakes represent purity and possibly the moon (for the lunar new year).

It’s hard to find the ingredients for this soup unless you happen to live near a Korean grocery store, but here’s a recipe for my favorite food of all time:

1 package (about a pound) of dduk (chewy oval rice cakes)

8 cups broth (this can be beef, chicken, anchovy broth, etc.)

3. Add dumplings and rice cakes to broth and simmer until rice cakes are soft, about ten more minutes.

4. Lightly beat eggs, then stir slowly into simmering soup. (As you’ll see in the photo, my mom separated the yolks and whites of eggs and fried them separately to use as garnish).

6. Ladle into large bowls and garnish with beef and seaweed strips.

“Saehae bok mah nee bah duh sae yo!” (May your New Year be filled with many blessings).