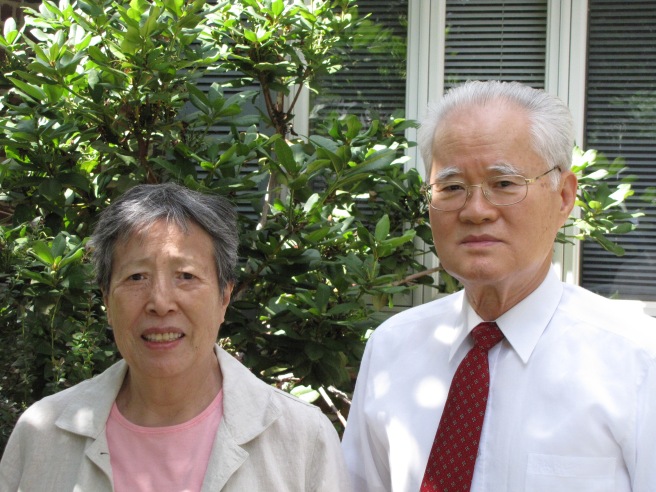 I love my parents deeply, but I’ll be the first to admit, they can be crazy, and I mean CRAZY. Their maddening eccentricities often revolve around travel. My theory is that distance becomes less of an issue for people who leave behind their life in one country for another one that is literally on the other side of the world. My parents’ cavalier attitude towards long distances is legendary.

I would estimate that at least two thirds of my childhood was spent rolling around in the cargo area of my dad’s beloved Malibu station wagon. Every Sunday at the crack of dawn, we’d drive a couple hours from our little town in Pennsylvania to New York City for my dad’s preaching gig. Besides being the minister of a church, he also had a full-time professorship in Pennsylvania. He would nevertheless drive back into New York City several nights a week to work on another doctorate at the New School for Social Research. In all the free time he must have had at his disposal, he would cart us all across the country to visit far-flung friends and relatives. It was only when I got a little older that I realized this was not normal, but in fact, totally, completely, utterly: nuts.

Many years later, when I was grown and married and living in Charlottesville, I got a call from my mother announcing that my parents were going to drive down from Arlington to visit us. This rarely ever happens, so I was delighted to hear the news.

“We’re coming this afternoon! We’ll have dinner with you and head back home,” my mother announced to me over the phone.

“Really?! You’re going to drive five hours in one day just for dinner? Couldn’t you at least spend the night? Please?”

Besides being crazy, they are immune to reason, not to mention – stubborn as mules. There was no point in arguing any further. I would have to take what I could get.

They arrived and settled themselves on the couch. We bustled around getting dinner ready. Fifteen minutes after their arrival my mother stood up and said, “Well! It was so good to see you! We’ll be going now!”

There was nothing I could say or do to stop them from leaving. Believe me, I tried. No dinner. Fifteen minutes on the couch. And then those rolling stones rolled the two and a half hours right back to Arlington. See what I’m saying? CRAZY.

Come back tomorrow, because it gets even crazier…

One thought on “Giving Thanks for Crazy, Part I”