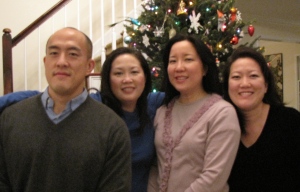 In his current incarnation as a paleo adherent and owner of two CrossFit gyms, my brother has transformed himself into a rock solid mass of rippling lean muscle and sinew. Once the wearer of “husky” size clothing, he now refers to his more humanly-proportioned former self (the one we, his older sisters, always cherished and adored) as “that guy” and “morbidly obese.” He has found his passion and calling. His clients gush about him. He changes people’s lives. They say things like, “Thank you for creating an environment where people push each other to be the best that they can be.”

So last summer all my siblings and I got together at my parents’ house in Arlington. It had been awhile since we had seen each other. My brother sized up his three dear sisters and he came up with an action plan.

The following week three identical amazon.com packages were delivered to three different households. There was no note, just this: 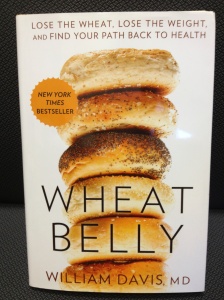 Now of course on an intellectual level we understood that our brother was expressing his concern for his sisters. That this was, undoubtedly, a ham-fisted expression of love. But…Ouch. Just…ouch.

A three-way email flame-fest of epic proportions ensued. My oldest sister wrote the first message. She reported coming home exhausted from a long day at work, being happily surprised to see a package addressed to her, opening it…and bursting into tears. My second sister was incensed. Me? I opened my package and read lying on the couch, eating a bowl of Cheetos, the book propped up on my big fat wheat belly. Knowing that our little brother had sent all three of us the same, bluntly-named book (did a caveman come up with that title?!) was a sister-bonding experience like no other.

Fairly early on in our email flame-athon, my sisters and I began addressing each other as “Wheat Belly” or even just: “Fatty.” When my oldest sister said that all she wanted to do to was to console herself by eating a bagel with her fellow Wheat Belly Sisters, it occurred to me that we really should and could do it. The Wheat Belly Harpy Weekend was born. (Oh, did I mention that my brother likes to refer to his sisters collectively as “The Harpies”?

On Friday “we would have a delicious carb-laden dinner and then go to the movies…On Saturday, we would roll around on our wheat bellies by the pool after a huge breakfast of bagels, pancakes and waffles. Then another really starchy, carby dinner…”

The weekend was awesome. We spent the weekend in a hotel. We went to a spa. We filled our wheat bellies. 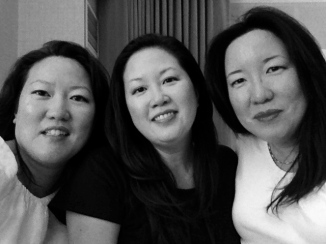 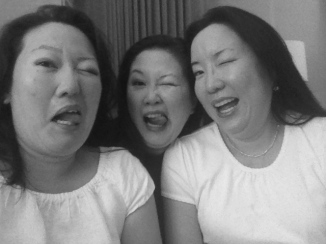 …And we made a special toast to our little brother, who had made it all happen: 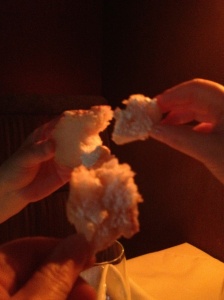 I’m hitting the road again today. I’m going to be hanging with the harpies at our Second Annual Wheat Belly Weekend in NYC! Can’t wait to chow down on those fresh, piping hot H&H everything bagels smothered with cream cheese! 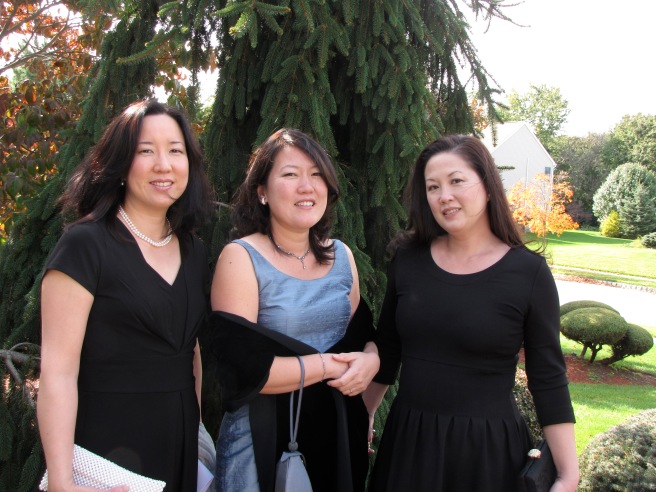