We set our alarms for 5 am. My oldest and youngest were playing in a soccer tournament this weekend in Lynchburg, which is about an hour and twenty minute drive from where we live. Getting up at the crack of dawn to drive to Lynchburg brought back a lot of memories. I used to teach Russian language and literature at what is now Randolph College, but back then was Randolph-Macon Woman’s College. I think I owe my life to audio-books, which kept me awake during the interminable drives back and forth. During the years I worked there, I had a constant eye twitch from fatigue that only went away when I stopped commuting. When I was pregnant with my first child, I would get so tired on the way back home, I would have to pull over at the Nelson County Wayside to have a fifteen minute cat nap before driving the rest of the way home…

My son’s first game was at 8 am, and he was supposed to be on the field by 7 am for warm up. Fortunately for their personal chauffeur and cheerleader, my children were playing at fields that were only a five minute drive away from each other. 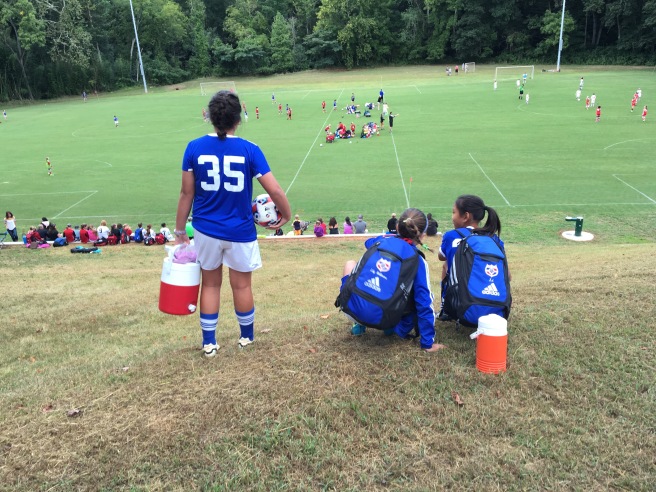 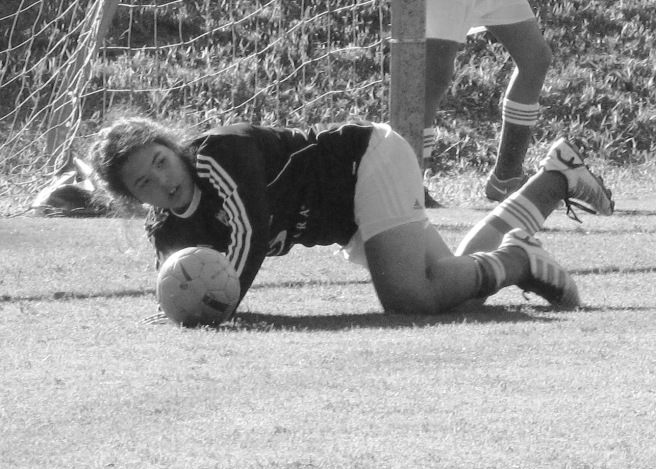 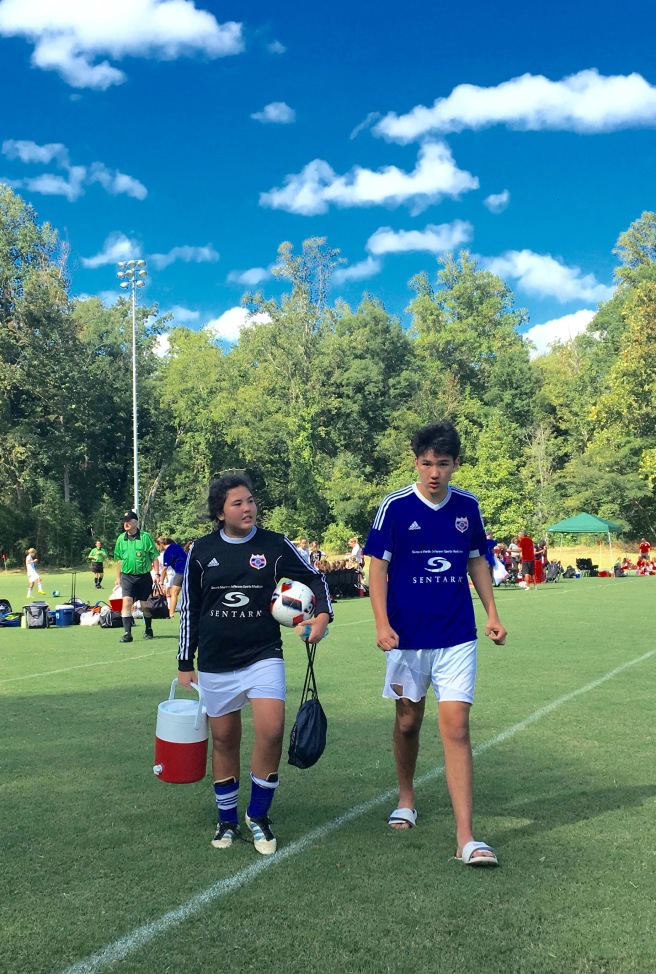 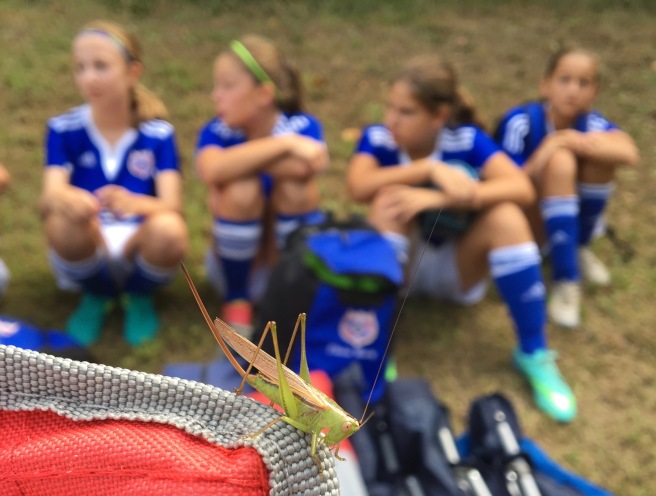 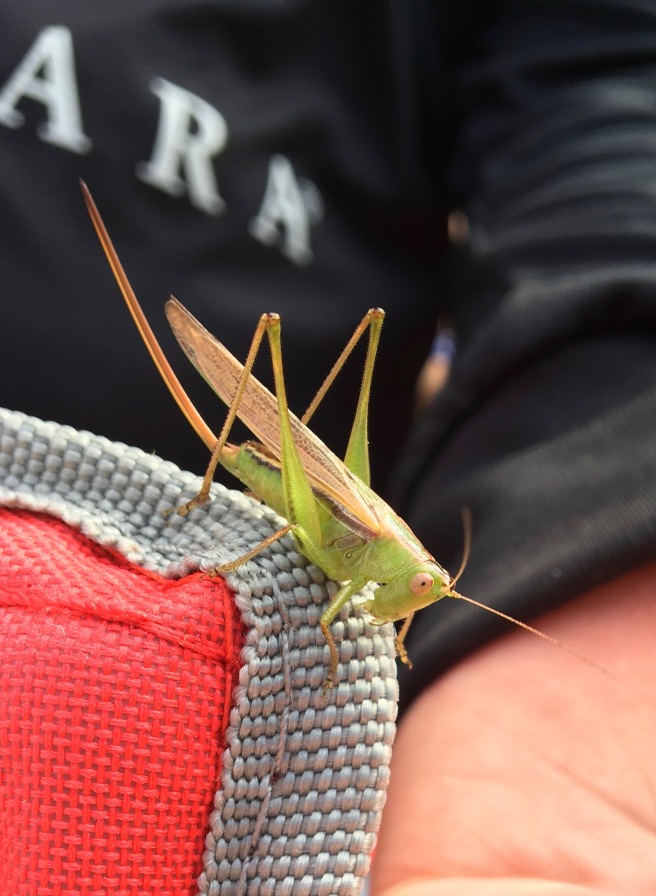 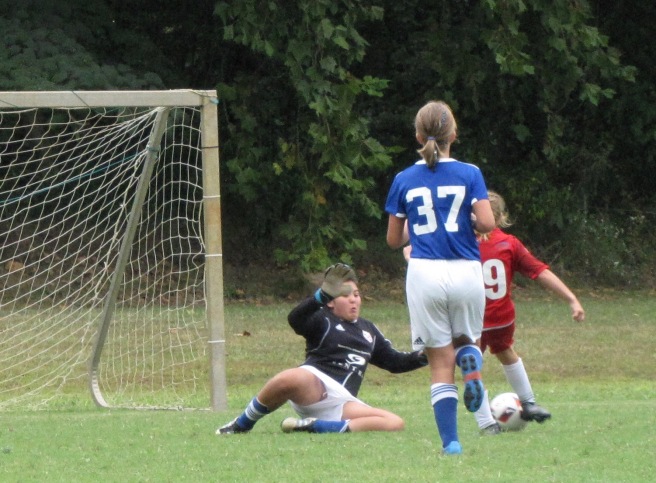 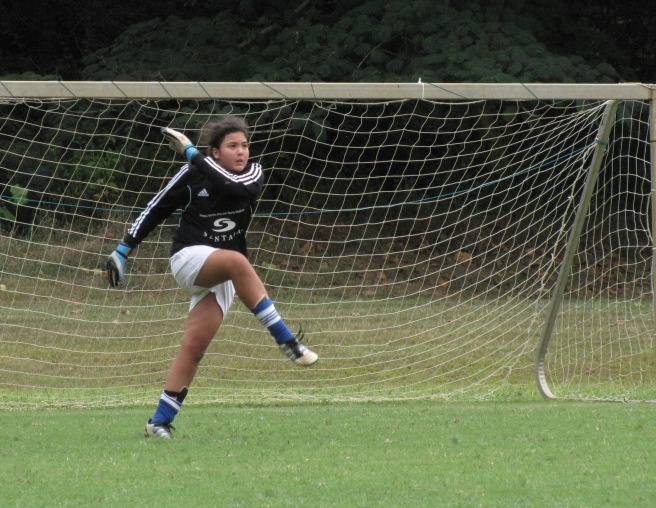 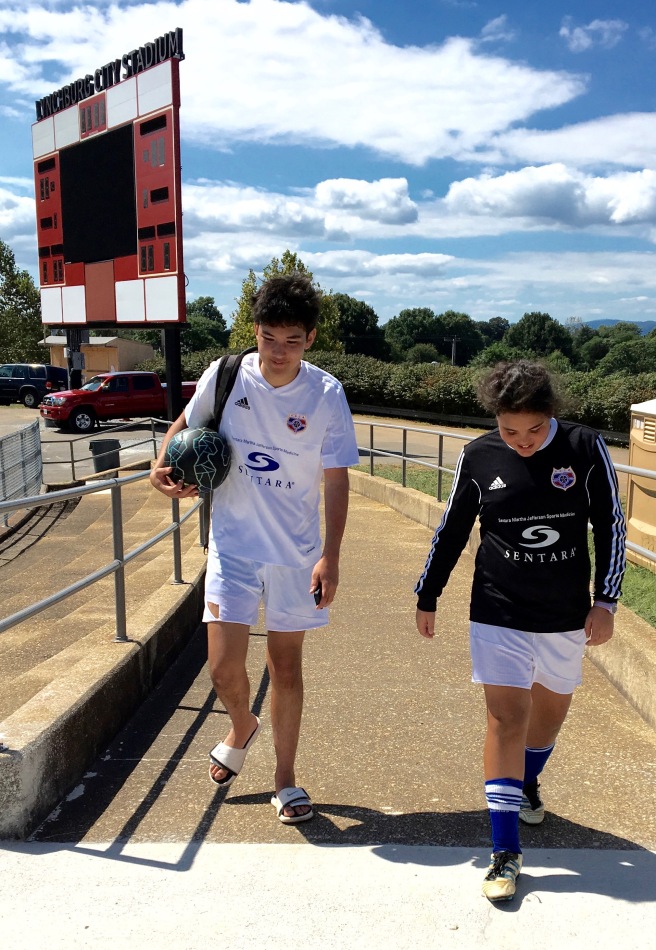 We spotted this car on our way to dinner at the Depot Grille: 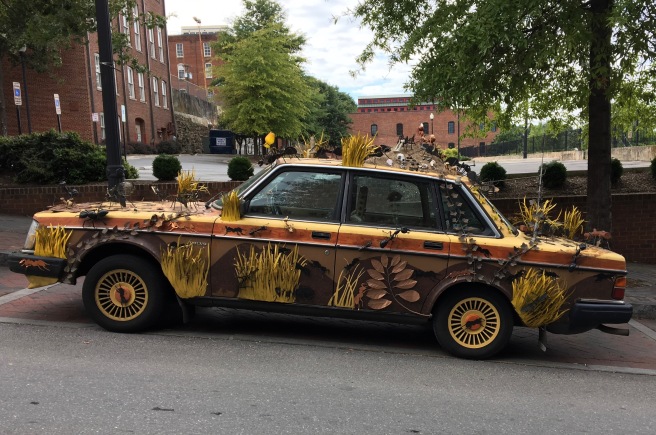 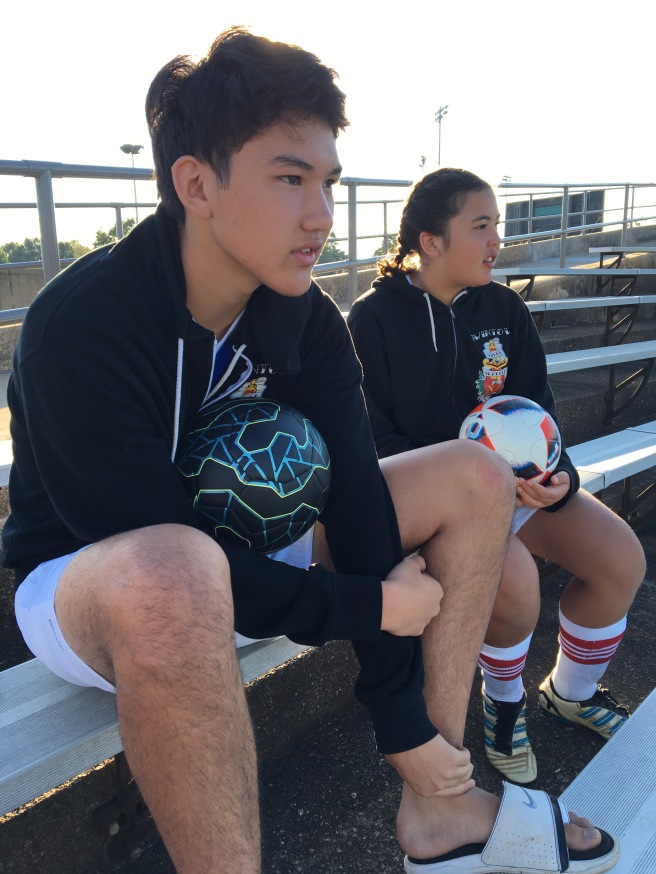 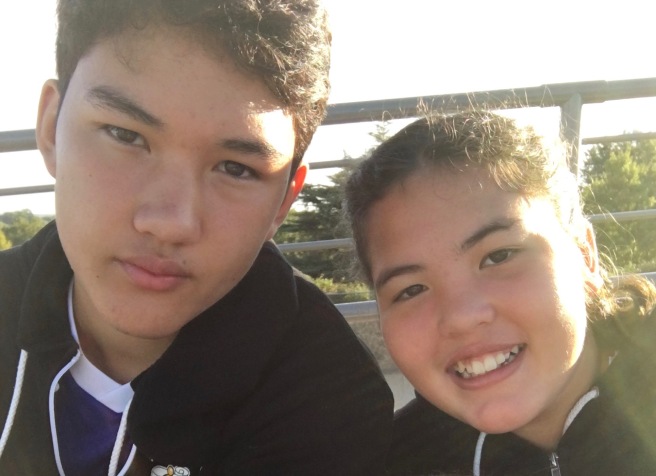 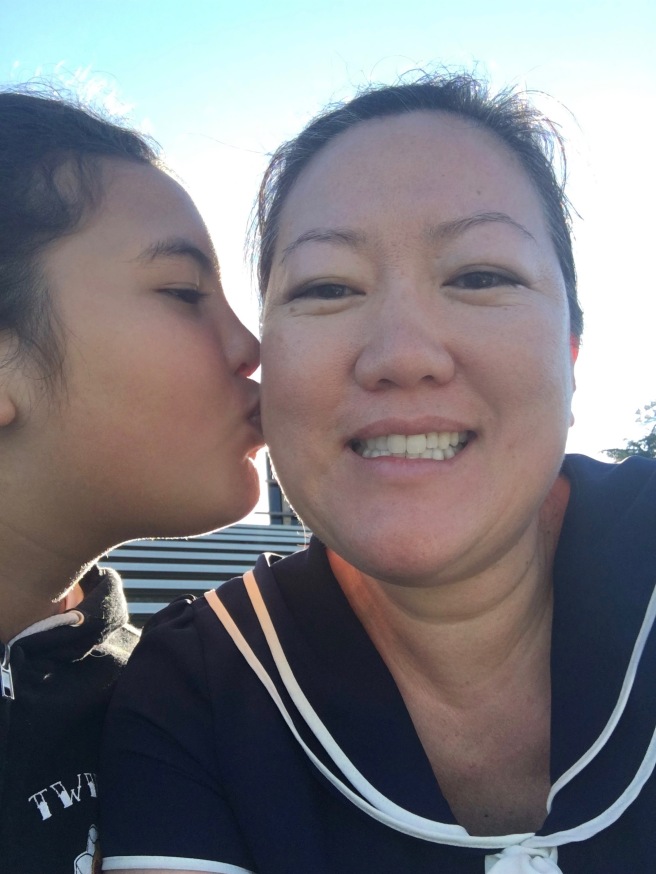 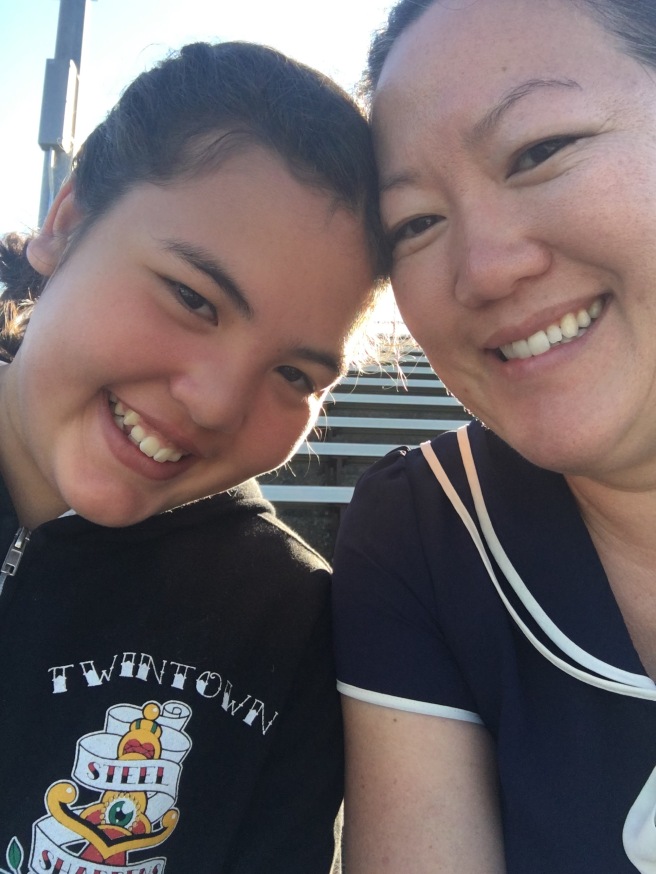 My daughter gave me a makeover while we were waiting for her brother’s game to start: 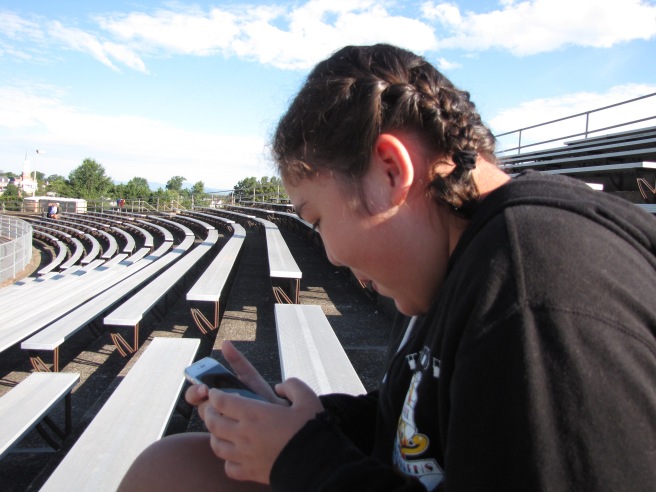 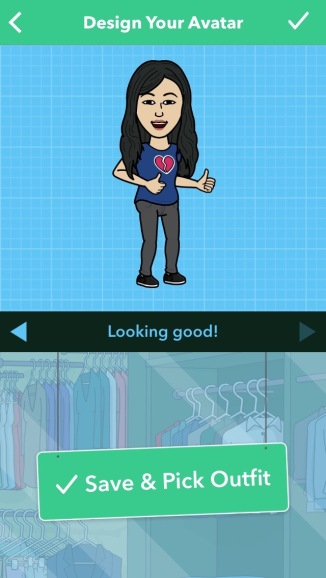 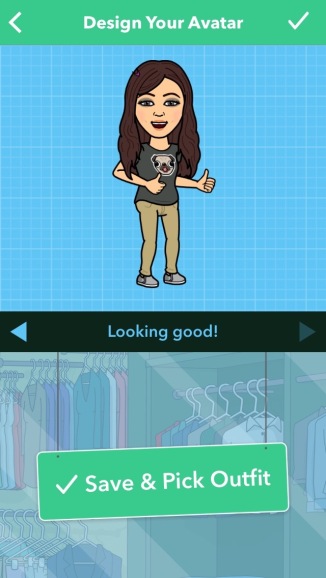 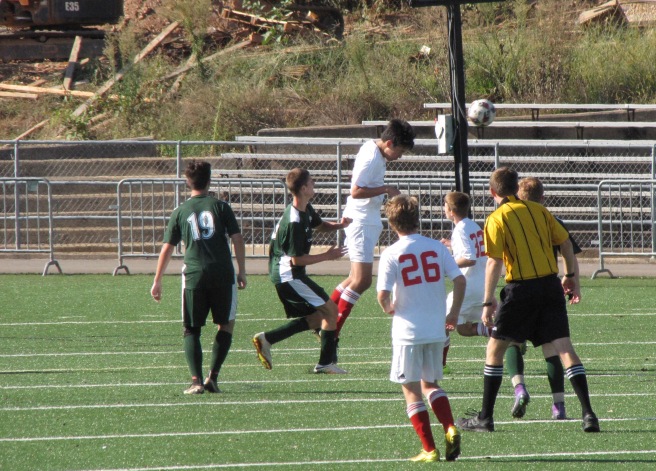 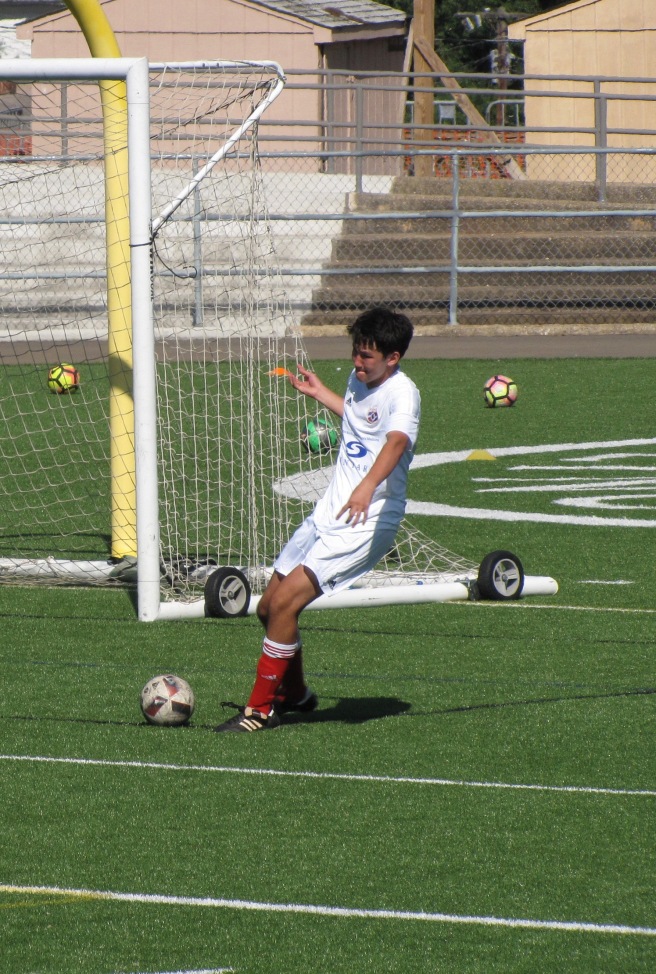 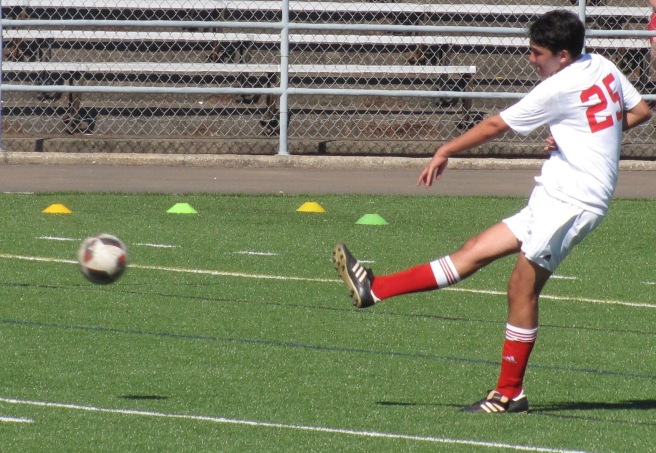 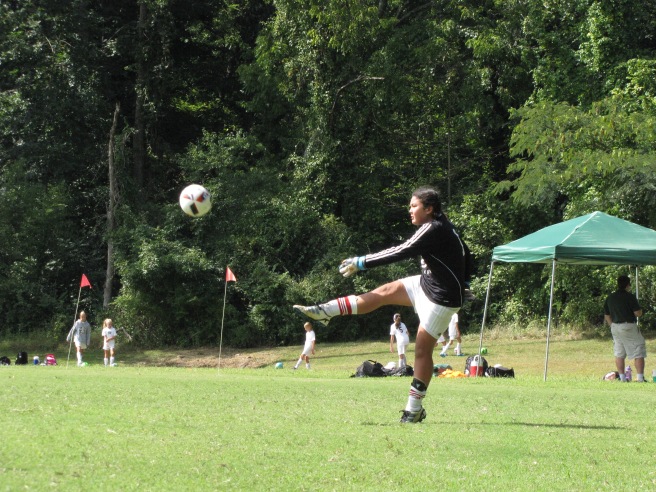 Both kids’ teams were knocked out, so they only played one game on Sunday. We went to lunch at the Liberty Korean Market and Restaurant, which is run by the parents of an alumna of the university where I now work: 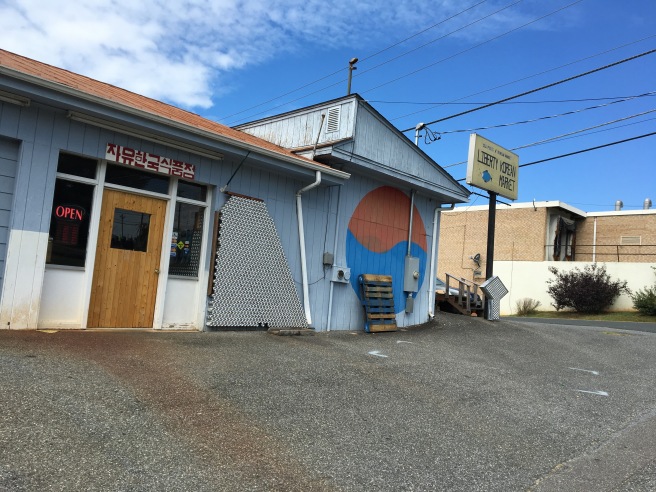 My daughter declared their bulgogi the best she’d ever had!

After our huge Korean lunch, I found myself slipping into food coma on the way back home. Fortunately, the good old Nelson County Wayside was still there: 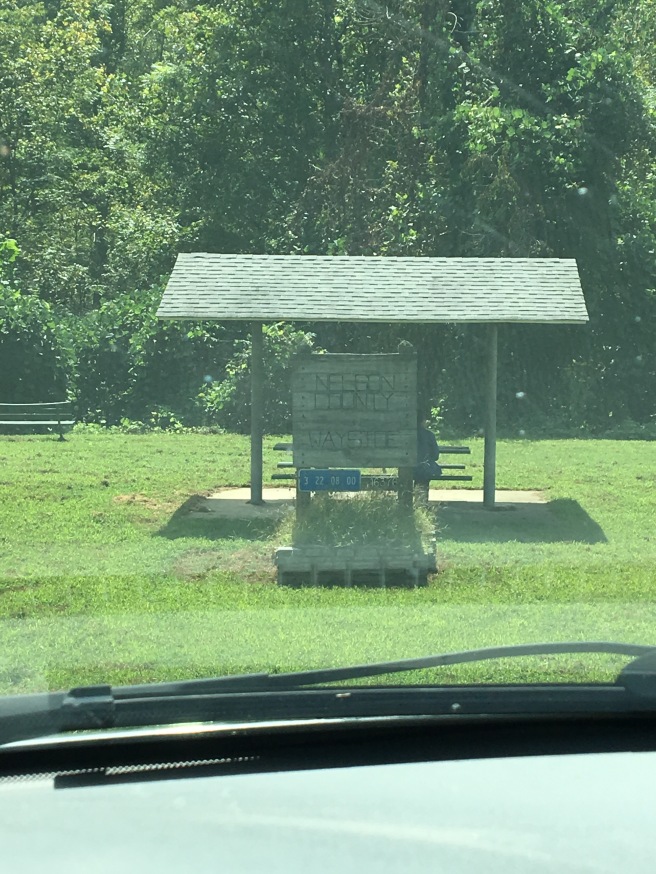 I closed my eyes for a few minutes to rest, with my son sitting in the passenger seat next to me. I thought about the last time I was here with him. Now he’s a strapping 6 foot 2 inch sixteen year old, but back then, he was just a little dream floating around inside me…