During the pandemic, my daughter launched a wildly successful matchmaking service…for snails. It happened quite by accident. She found her first snail, christened him Seamus, and created a bachelor’s pad for him. But social distancing was hard on Seamus. He seemed to be pining away. My daughter was on the verge of letting him go when we found a friend for him in the garden. Seamus the snail perked right up. Sparks flew. One thing led to another. And then this happened… 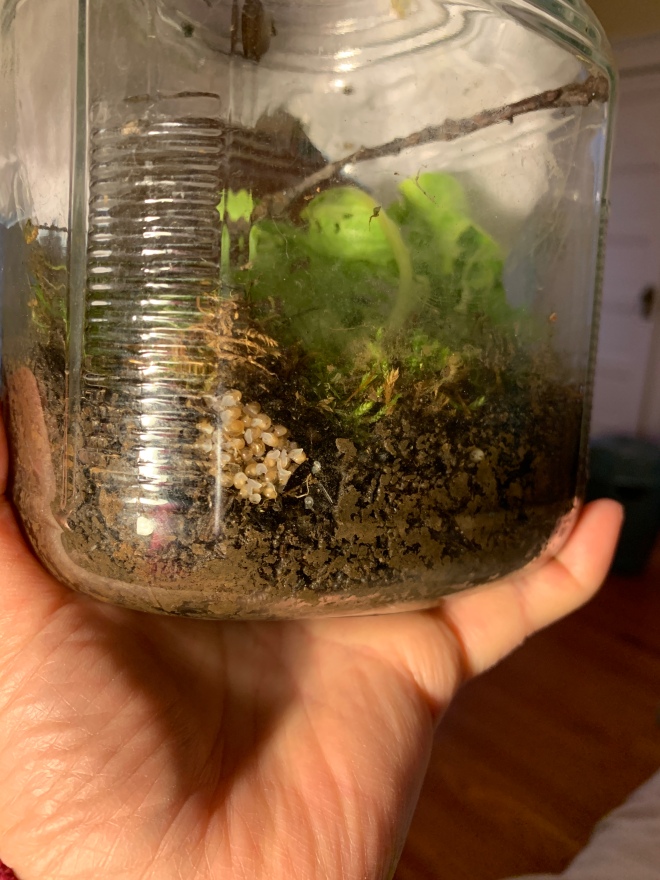 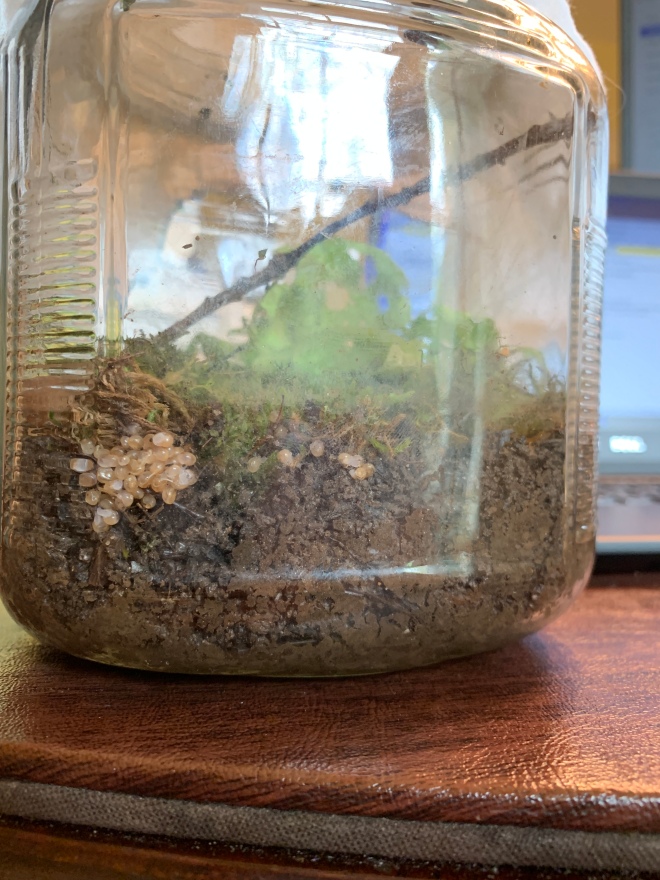 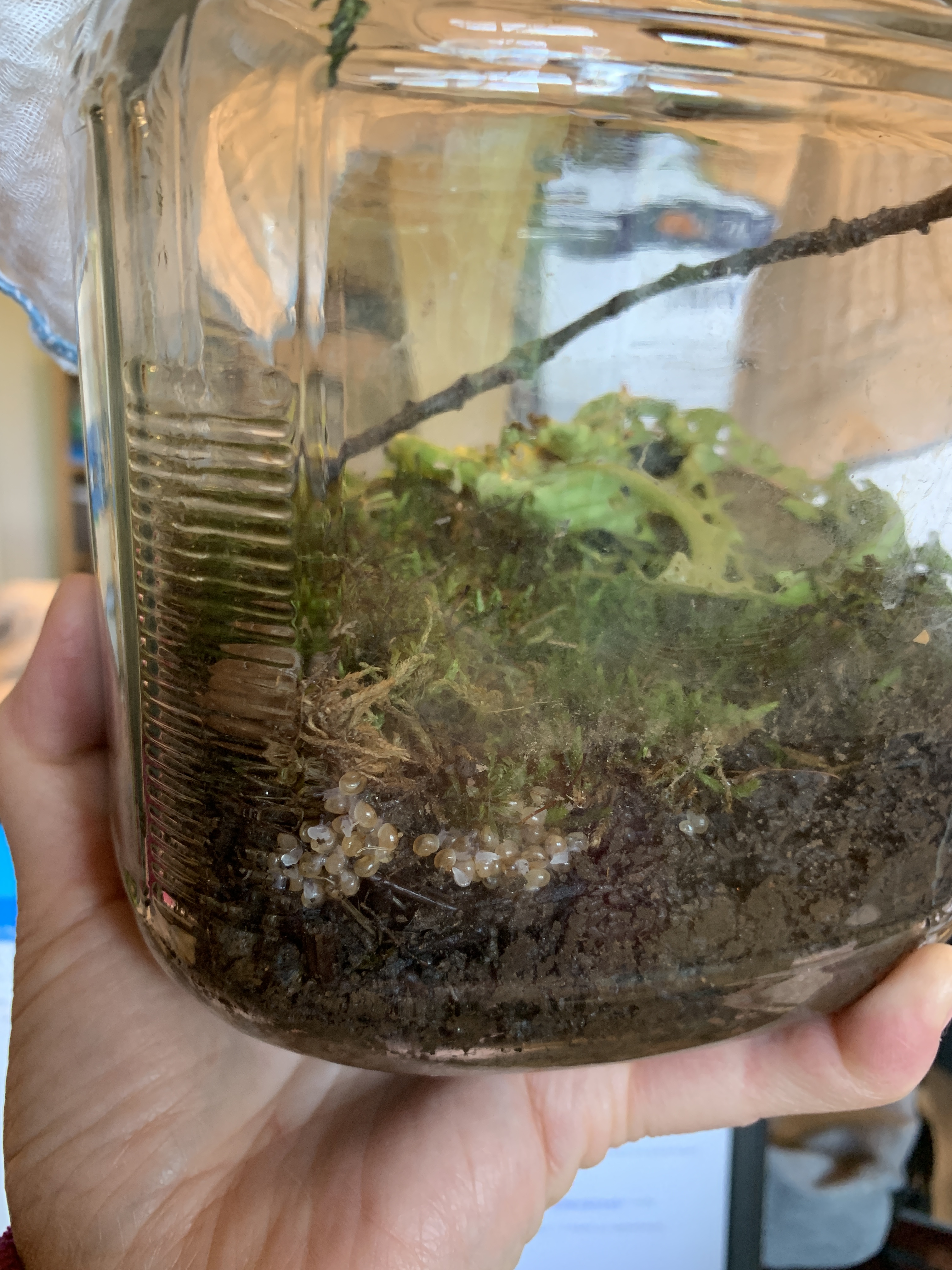 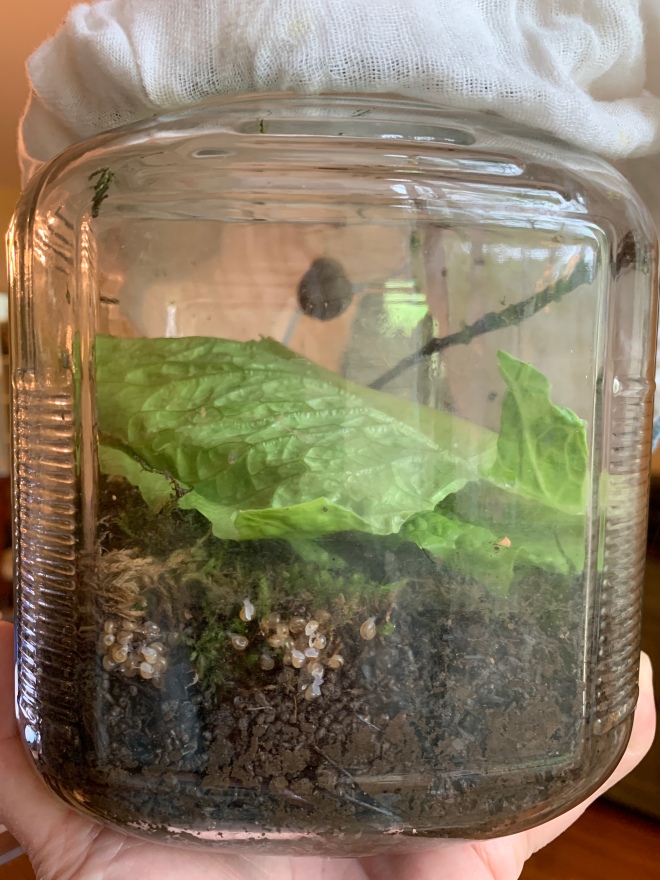 April 30 The babies are leaving the nest. 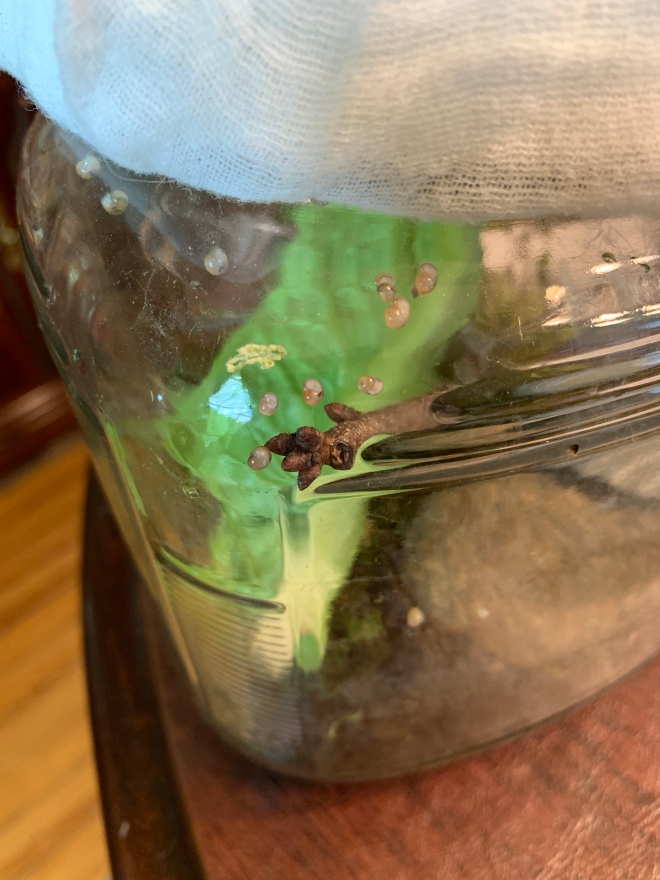 April 30 They grow up so fast.