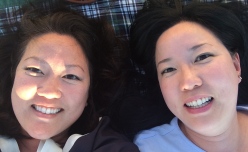 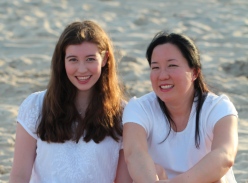 My sister and her daughter 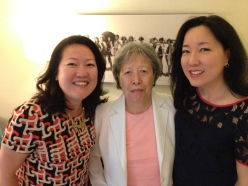 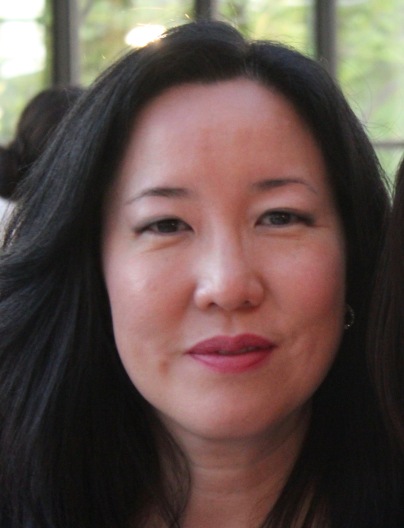 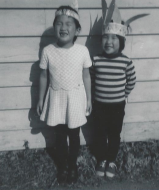 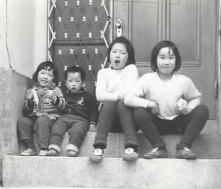 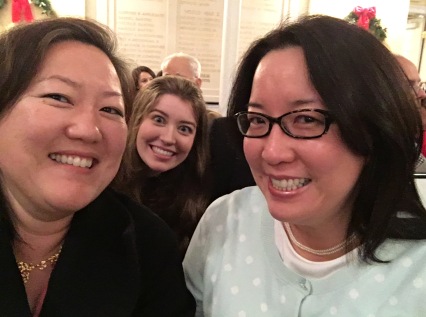 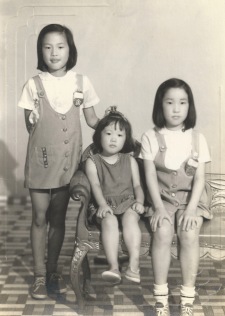 On Monday, Lit Hub published this piece by my sister, in which she talks about “Returning to Writing After a Stage Four Cancer Diagnosis.” I shared it the same day on Facebook with mixed emotions that included both trepidation and relief.

When Annabelle first learned that she had Stage Four lung cancer this past spring, she only confided in our oldest sister. This is how our family rolls. We blunder through life trying (and often failing) to navigate the intricate web of secrets and lies we construct to protect each other from the truth. Months later she finally revealed her diagnosis to my younger brother and me in a masterfully worded email that led us ever so gently to the terrible conclusion. After reading her long email, I sat reeling. I was struck by the fact that even in that moment, she was trying to take care of us, just as she has all her life. She somehow managed to reveal the heart stopping news in such a way as to reassure us that this was not the worst thing in the world, but an unfortunate blip on her horizon that she would get through.

When I talked to the sister who had borne Annabelle’s secret by herself for months, she said with a rush of pent-up emotion: “I’m so glad you know now, because it was horrible to be the only one to know. But I’m so sad you know, because now that you do, I know you can never be happy again.”

Until the publication of her essay, Annabelle had been slowly titrating the news of her diagnosis to family and friends. It took her multiple attempts to tell my parents. I think they are in such denial that the fact hasn’t actually sunk in even now. I have had several painfully uncomfortable conversations with my mother in which she’ll casually ask, “Is Annabelle sick or something? Do you know what’s wrong? It’s not cancer, is it?” Each time this happens, I call my sister to ask her if she was perfectly clear in explaining the situation. The last time it happened, she said, “I JUST got off the phone with her and we discussed it. She definitely knows.” I think my mother knows, but doesn’t want to know.

It was a relief to post Annabelle’s essay, because like our oldest sister, it was hard for me to carry on as if nothing was wrong. But now that it’s out there, how do we carry on?

Annabelle’s essay begins with a quote from her novel Tiger Pelt, which is partly inspired by our dad’s life: “Fall seven times, get up eight.” That’s what Annabelle’s doing with her usual (unusual)? strength, humor, and grace. That’s what I’m going to try my best to do. But now that we all know, what else can we do?