My sister sent me this photo the other day. See the linden tree on the left? My husband and I gave it as a first birthday present to my sister’s daughter, our beloved niece, and the firstborn grandchild in our family. We chose the tree for sentimental reasons – we had been married under a grove of pleached lindens with heart-shaped leaves the year before our niece was born. It was just a little sapling when we bought it, but we imagined that it would one day be the beautiful full-grown tree it is today.

I remember first hearing the news that my sister was going to have a baby. I’m pretty sure I broke glass in neighboring counties with my shrieks of joy.

I remember holding my baby niece in my arms for the very first time and thinking, “How lucky we are!” 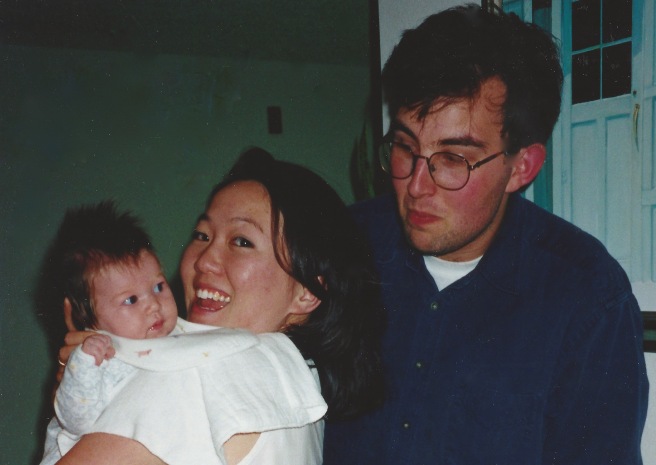 Her presence in our lives was so miraculous, so wondrous, I swear to you my family spent hours enthralled, watching her sleep on the ottoman in my sister’s living room. We even watched videos of her sleeping, with one eye on the screen and the other eye watching the actual baby…sleeping! 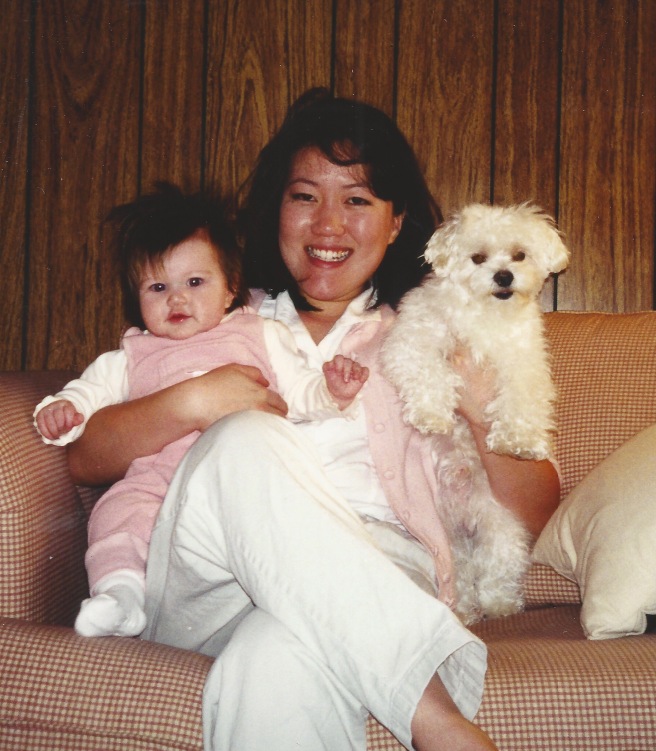 We spent a whole year with Julia when my husband did a sabbatical at Princeton. It was a joy to watch the relationship form between her and my son, born two years after her.

Now she is my own daughter’s idea of the perfect human being. 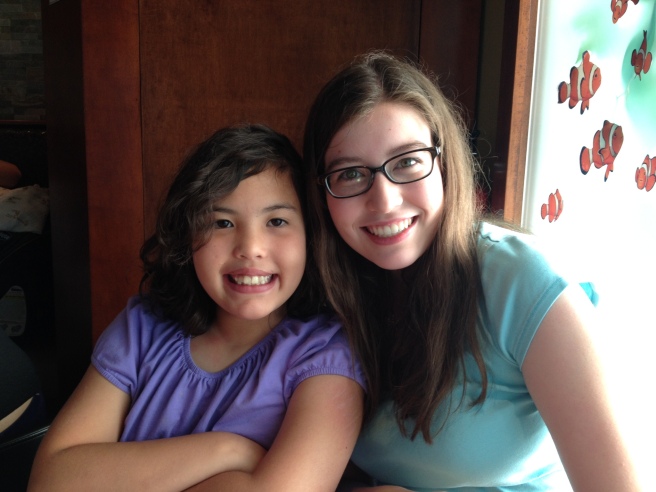 When Julia was seven, we watched her become a big sister to three brothers – all at once! She is the sun, moon, and stars to those boys. 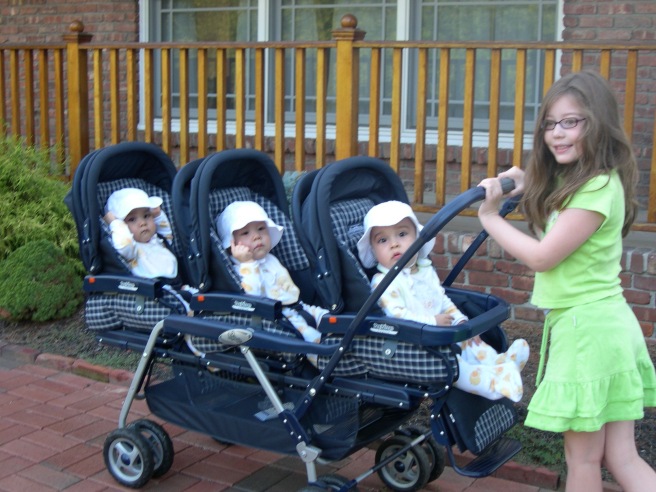 We’ve watched her plays and musicals. The very first ones were plays she wrote herself that starred her friends and once – even her cousins! 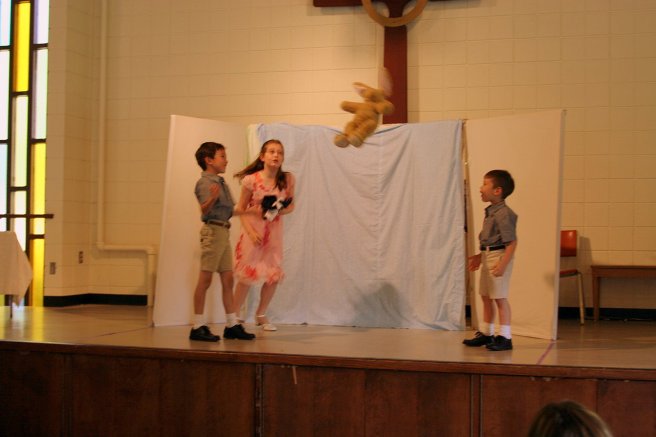 We watched her perform musicals at her school. In Oliver, she played the part of Nancy, which happened to be my first role in a musical:

We watched from afar as she performed at Carnegie Hall: 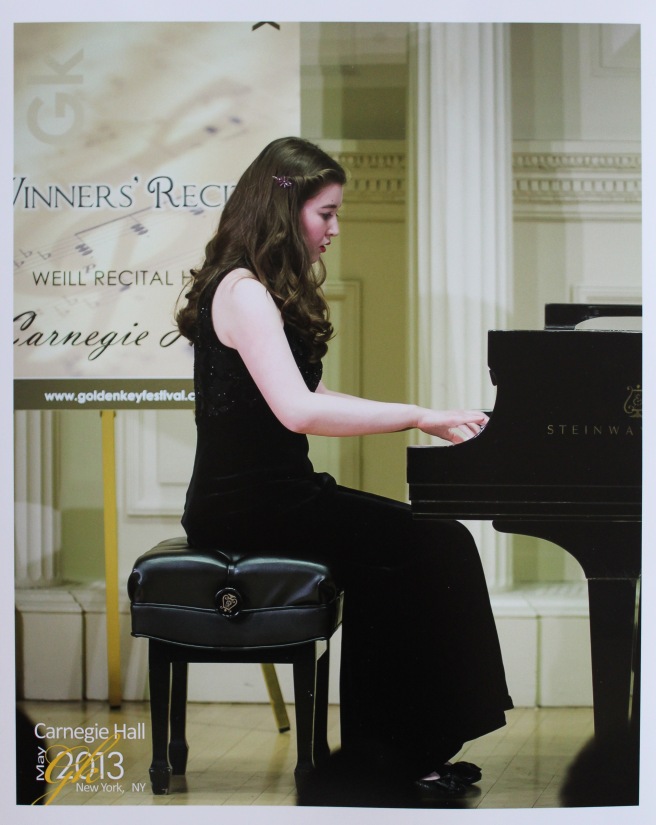 Before our very eyes, she has grown into a radiant beauty, inside and out. 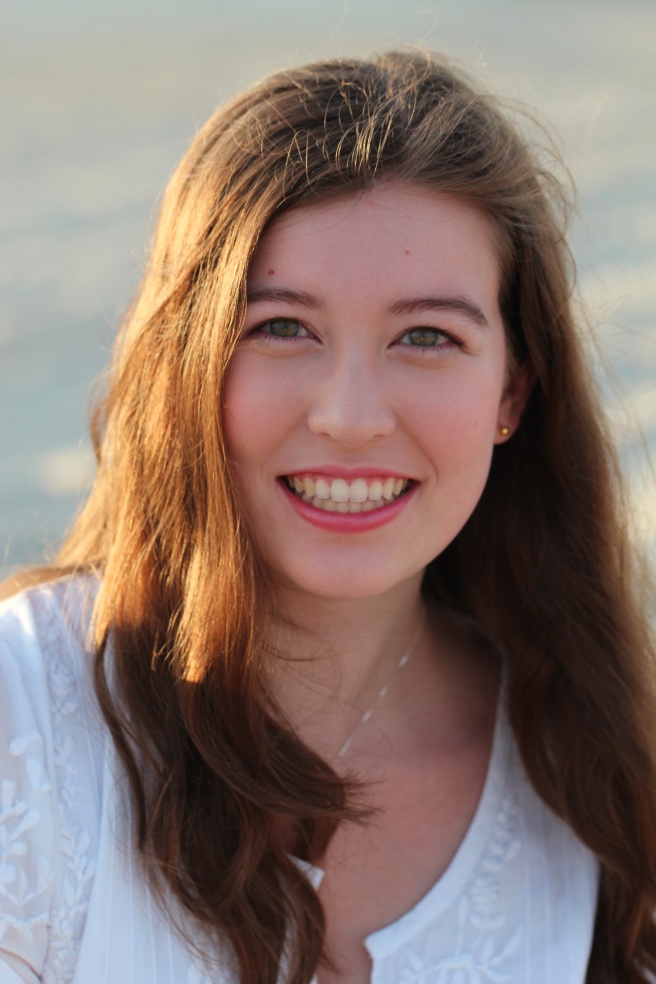 A couple weeks ago, we watched as the little baby we held in our arms gave the graduation speech at her high school with poise, polish, and grace honed over the course of her career as a two-time forensics state champion and winner of several national tournaments in speech:

She is no longer a kid now: 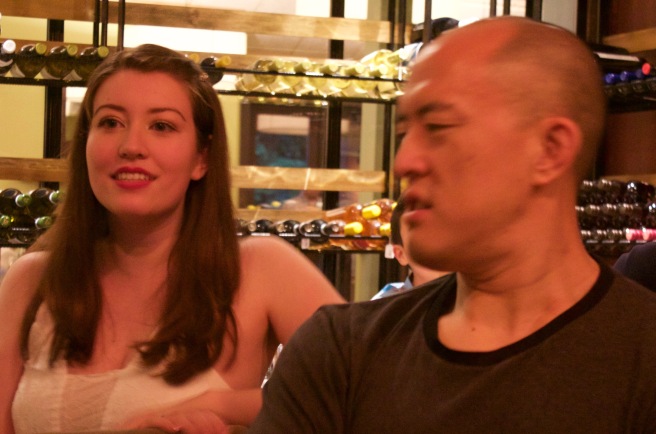 though she graciously still sits at the kids’ table sometimes. 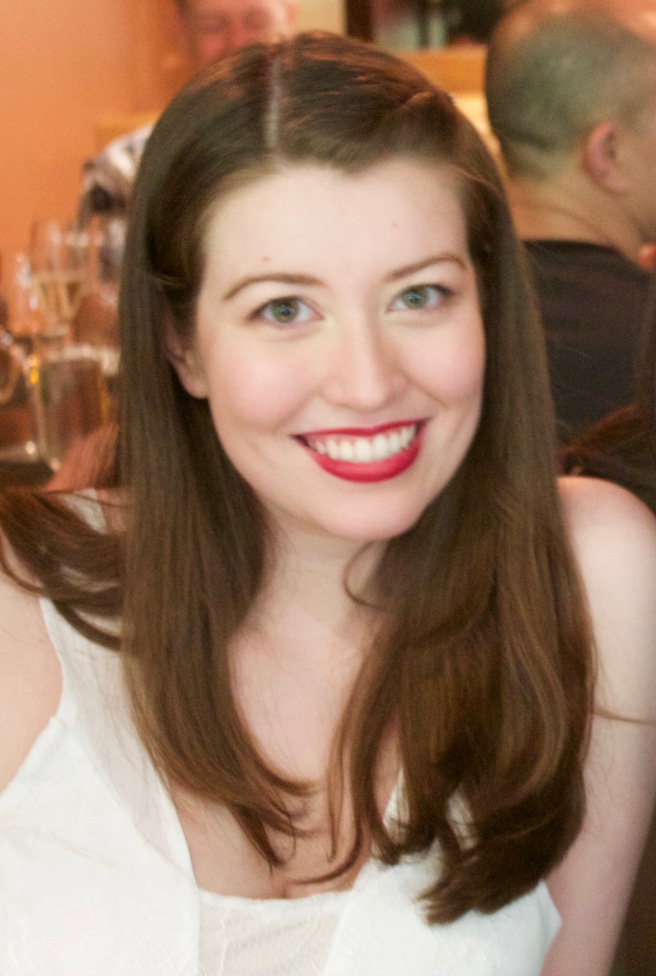 In September our Julia is heading to the University of Edinburgh, where she will begin her college career. (My husband, who was born in Scotland, can barely contain his joy. He’s already lined up a speaking gig at her new school in October)!

“Remember the tree you gave Julia?” my sister wrote in the email she sent me with the photo attached,  “They grow so fast.”

They do. And every once in a while, they turn out to be even more wonderful than you could have possibly imagined they would!

4 thoughts on “Our Julia”