One day my oldest sister and I were discussing our middle sister, Annabelle.

“Annabelle never does things the normal way,” she said.

“When we moved from Texas to Korea and had to go to school and didn’t speak a word of Korean, I threw temper tantrums every day, because I was so miserable and mad at Mom and Dad for dragging us there. Annabelle was immediately voted class president.”

Annabelle is on the right, wearing her special class president’s badge.

“Instead of just going to any old college, she went to MIT, and made straight As, and then while she was at it, she threw in a masters degree to boot!”

“Instead of just becoming an engineer, she designed a revolutionary, industry-changing water filtration method.”

“Instead of just having one baby, she had THREE at a time!” 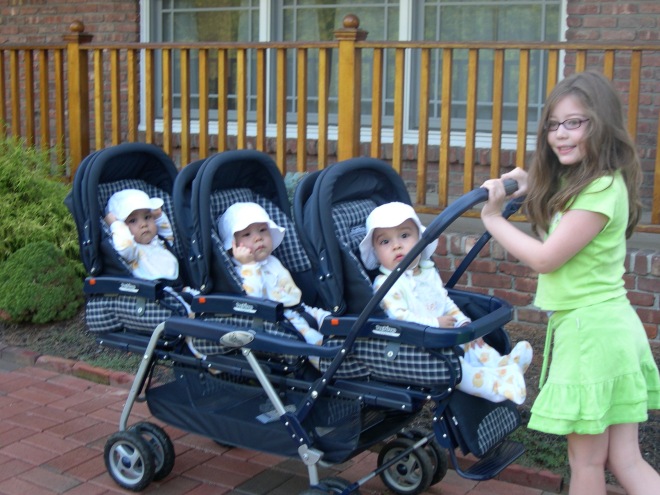 On that note, my very traditional Korean dad once told me, “Well, Adrienne, I used to think you were the lucky one, because you have two boys…but now Annabelle has you beat.” Not only does my sister have a beautiful, brilliant, and accomplished daughter, she has triplet boys. For Koreans, that’s like winning the Mega Millions lottery three times.

Somehow during those sleepless years when she was designing water plants and raising her family, my amazing big sis also wrote a novel.

As you would expect, it’s not just any ordinary book. Tiger Pelt received a starred review from Kirkus Reviews and has been named as one of the Best Books of 2015. Alexander Theroux writes:

A passionate, absorbing novel, Annabelle Kim’s Tiger Pelt with its South Korean backdrop is a seismic tremor of a book. Kim who is a writer with bold insights fixes on two interwoven lives with humane irony, antic imagination, and an unsettling perceptiveness that includes much fascinating lore about that country and her wounded but ultimately triumphant fictional creations. It is a stark, often unsparing book.

One seasoned editor has called it “Pulitzer-worthy.” I’ve read the book from cover to cover at least three times now. Every single time it makes me laugh and weep. The story knocks the wind out of you; the book’s moments of poetry leave you breathless. I promise you that Tiger Pelt is not just any old book. My big sis wrote it after all!

Tiger Pelt is coming out this Monday and is available on Amazon and Barnes & Noble.