On Sunday we spent the morning at The Metropolitan Museum of Art. The Costume Institute has just reopened after a two-year renovation with the “Charles James: Beyond Fashion” exhibition. James’ ingenious architectural designs are shown next to computer graphics which show how the complex pieces are constructed. He is known for his highly structured ball gowns, capes, and coats cut from luxurious fabrics. Sadly, no photos were allowed…

I was however able to take a million photos of Greek gods and goddesses for my budding classicist: 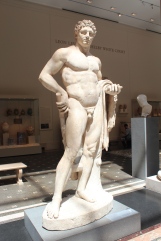 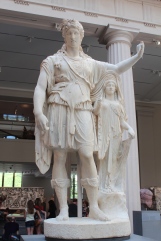 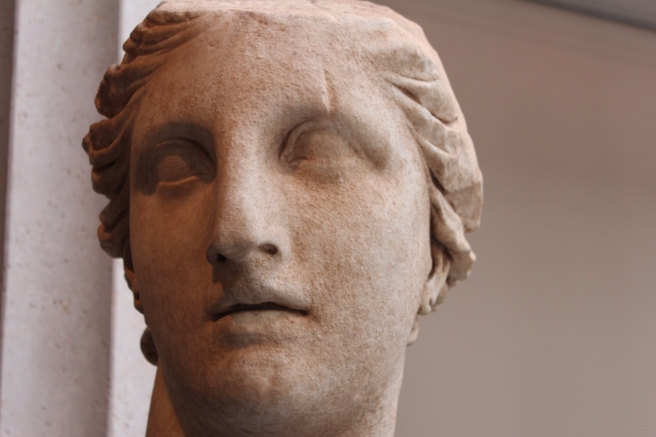 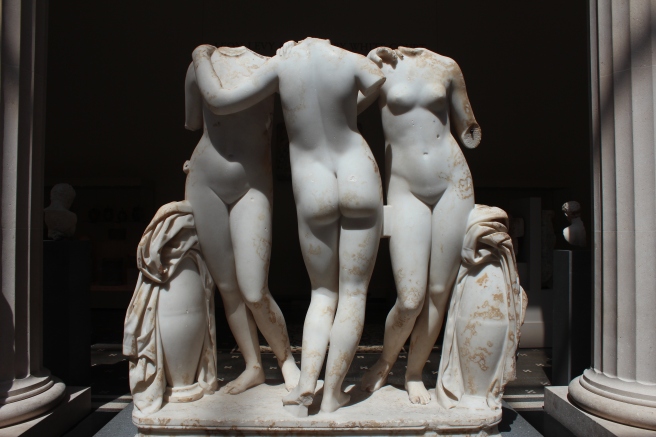 This one was my favorite…perfect for Mother’s Day: 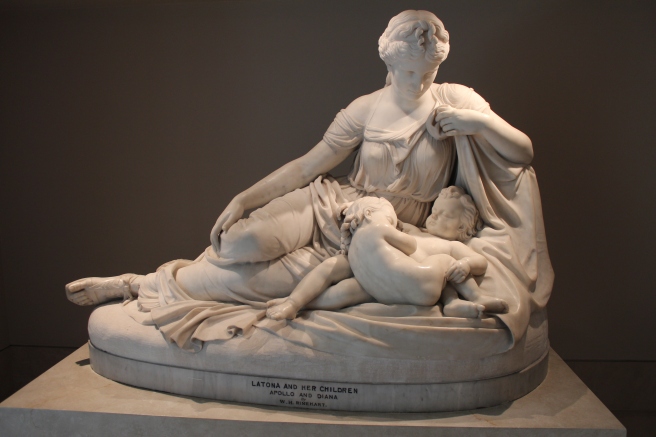 Latona and Her Children, Apollo and Diana, William Henry Rinehart, 1874

Little did I know that while I was admiring the art at The Met, this masterpiece was being created at home:

To be continued tomorrow!