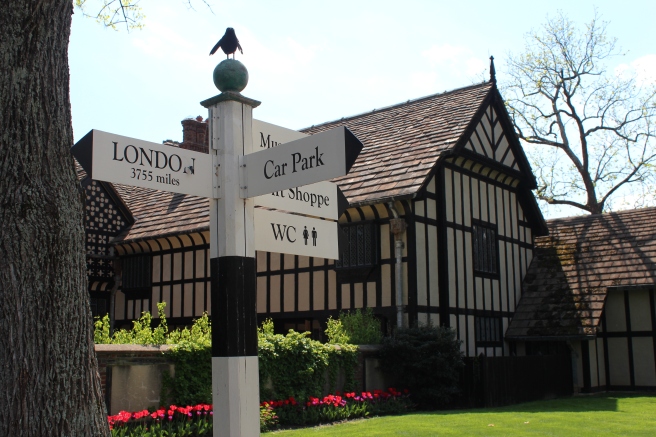 This Saturday I was very happy to catch up with a dear friend, who moved from Charlottesville to Richmond years ago. Even though Richmond is just a little over an hour away, it’s just far enough and we are both so busy that we don’t get to see each other very often.

My friend took me to Agecroft Hall, a 15th century Tudor estate originally built in Lancashire, England. By 1925 the house had become the victim of industrialization and had fallen into disrepair. The last living heirs were forced to sell it at auction. Thomas C. Williams, Jr., a wealthy entrepreneur in Richmond, bought the house for $19,000 and had it dismantled, crated, and shipped across the Atlantic. Over the course of two years and at the cost of $250,000, he had it reassembled as his own personal estate in the Windsor Farms neighborhood, on a hillock overlooking the James River. Sadly, Williams died only one year after moving into the house of his dreams. 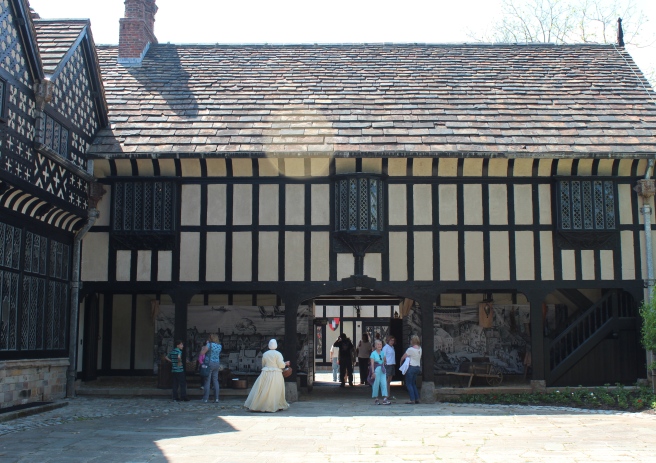 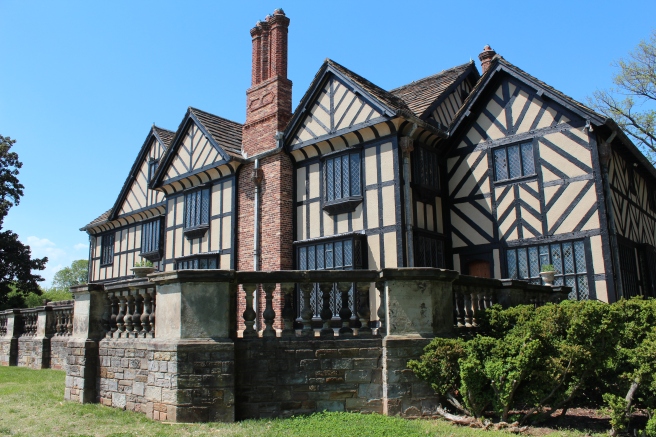 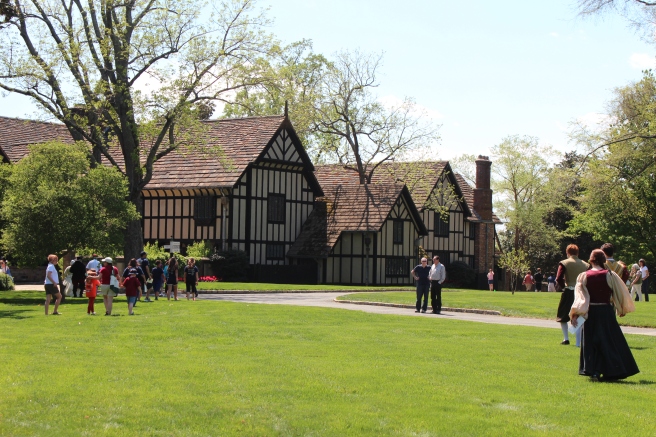 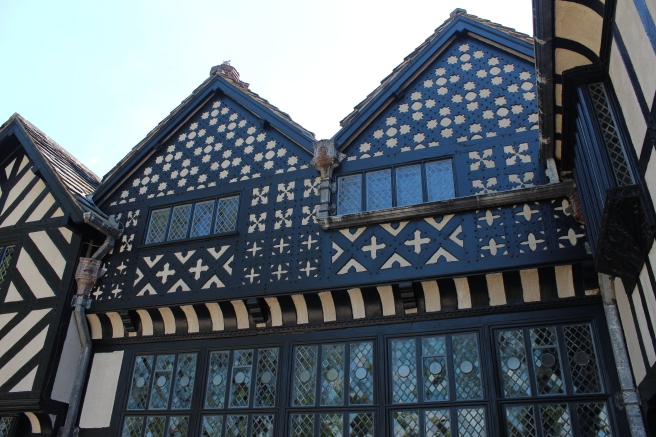 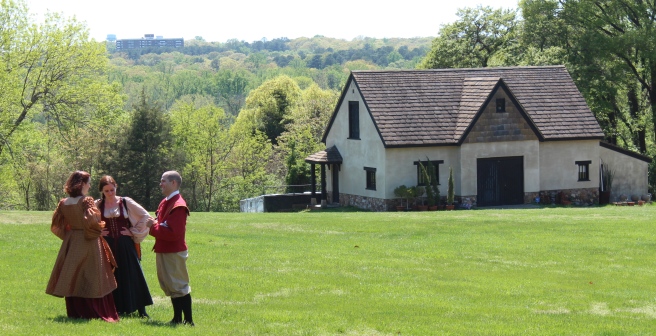 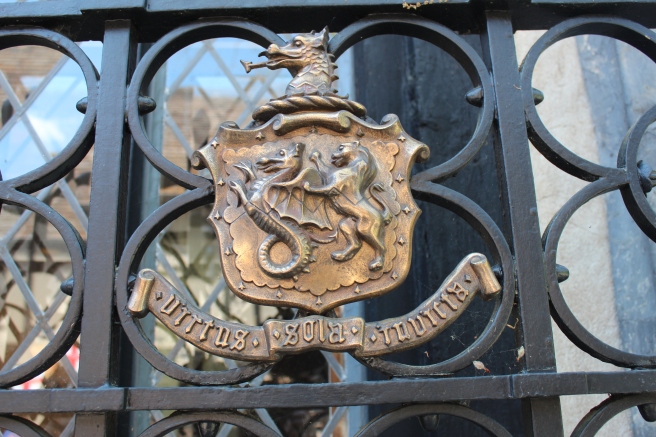 In the grassy lawn as you approach the house is a stone that bears the identical inscription that is on Shakespeare’s tombstone at Holy Trinity Church in Stratford-upon-Avon: 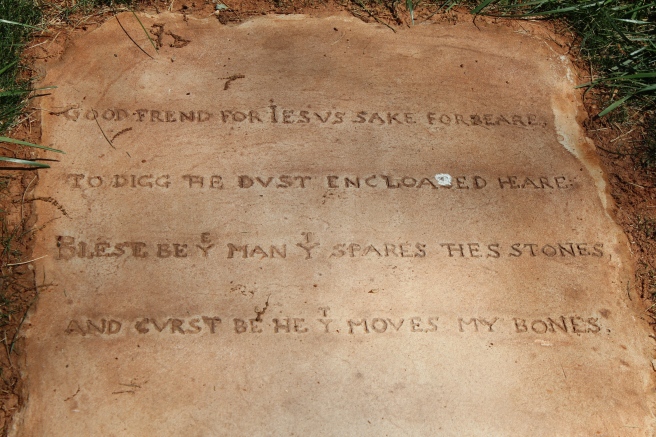 Good friend for Jesus’ sake forbear to dig the dust enclosed here. Blest be the man that spares these bones, and cursed be he that moves my bones.

The English gardens, designed by renowned landscape architect Charles Gillette, are a marvel. We caught the peak of tulip season: 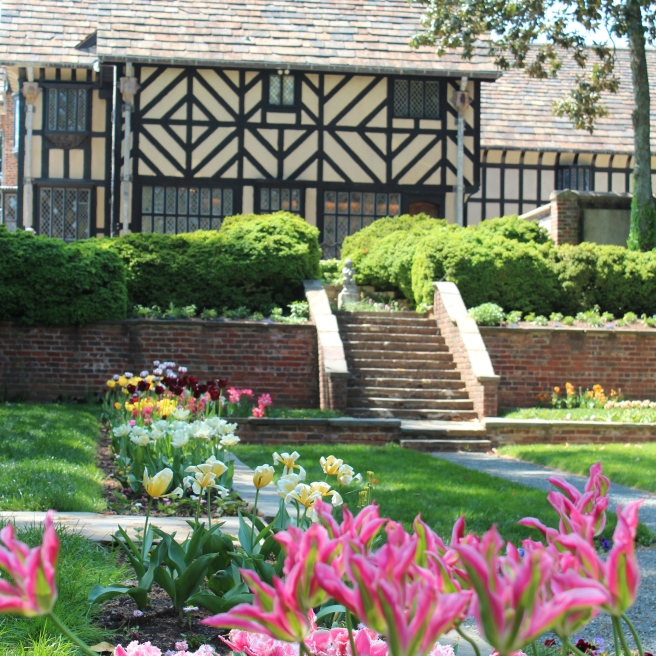 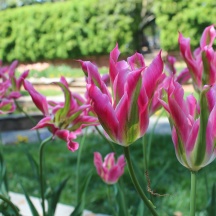 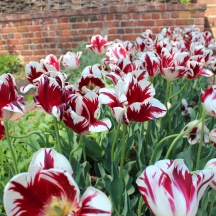 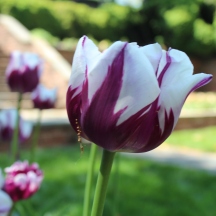 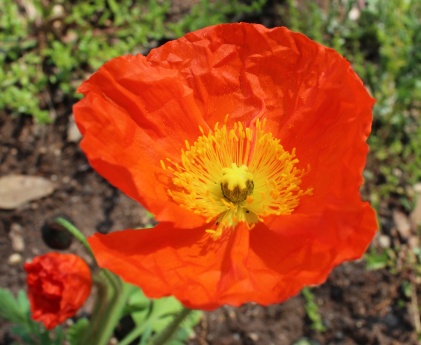 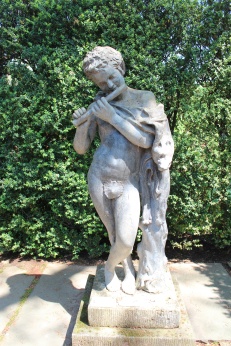 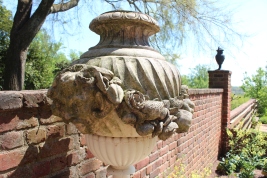 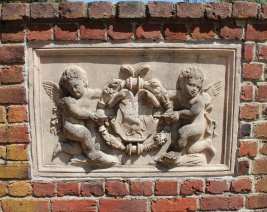 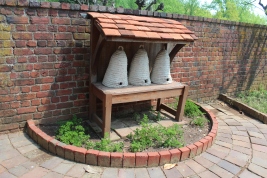 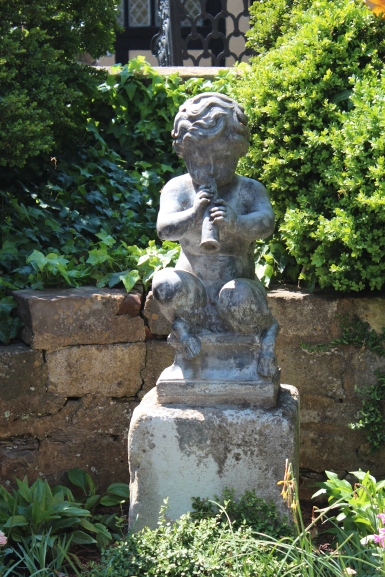 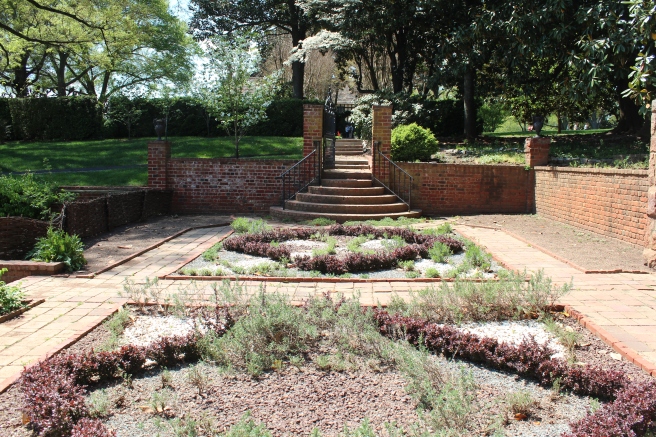 We were so taken with the lovely gardens, we decided to go on to Maymont…to be continued tomorrow.