This weekend I was feeling distressed about the bad behavior, which led to the demise of the Helping Hands service group I had helped found about eight years ago. I decided to refocus my thoughts on people who inspire me. Fortunately, there are many of these people in my life, including the many children who have participated in Helping Hands over the years.

There are people like my friend Rosita, who as PTO president of her school in Madison, Wisconsin used funds to make sure every single child at her economically diverse school had a pair of snow pants. She refused to make the yearbook a fundraiser as is common practice, because she felt that every child, whether or not he or she could afford it, should be able to have one.

There are people like my dear friend Janel, whose every word and action somehow seem like acts of kindness: 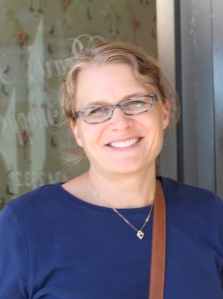 And then of course, there’s my own mother, who won’t spend a penny on herself, so she can give lavishly to others. 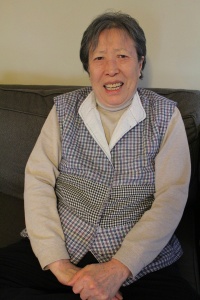 Here are a few more stories I’ve been thinking about…

When my friend Amanda came to visit for a few hours over the holidays, we got caught up on what we’d been up to in our professional lives. I expressed sadness over my inability to provide meaningful help in some of the harder cases I had been dealing with at work. She responded by telling me the story of a nineteen year old she knew when she was about the same age, who was working in a hospice. When she asked him how he could bear to work in a place where he couldn’t really do anything to help the people who were there, he responded with a wisdom far beyond what you would expect of a teenage boy:

“That’s where you’re wrong. You can always do something to help. You can adjust a pillow. You can hold a hand. You can make a person feel less lonely by sitting with them.”

Those words, uttered decades ago by a nineteen year old I’ll probably never know, took my breath away. I’ll remember them for the rest of my life.

And then I asked Amanda what she had been up to. “The lunatic, the lover, and the poet…of imagination all compact” is my friend Amanda. She’s a professional medical writer and an incredible poet, who is always cooking up extracurricular benevolence projects. The last time we met up, she told me about how she’d been visiting sketchy neighborhoods late at night to meet up with prostitutes. She tries to get them the help they need to get out of the terrible situations they are in, whether by driving them to rehab or by finding them work clothes for job interviews.

“Sometimes, they don’t want to be helped. Some nights, all I can do for them is to buy them a hamburger. So that’s what I do.”

Now she’s expanded her scope to help longterm unemployed people. Don’t ask me how she does it, but she’s bringing people together to start up their own businesses. She’s pounding the pavement and meeting with lawmakers to make things happen. 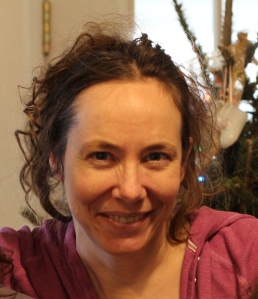 And finally, there’s my friend and erstwhile co-leader of Helping Hands, Annika. We were emailing back and forth as we made the hard decision to give up the fight. As we came to our sad conclusion, I sent her one more message to thank her for all she had done. I shared with her my vague fantasy that we could open up some kind of business, because working with her has always been a joy.

In her reply, she told me that she had been fantasizing about the same thing when the lottery was getting so big a few weeks ago! I’m not going to lie…I had a few ideas about what I’d do myself, in the unlikely event that I would actually ever buy a ticket and in the even unlikelier event that I won. Me? I thought about debts that would get paid off, maybe getting a really nice camera…But Annika‘s idea for when she hit it big was that we would take all those millions of dollars….and open our own non-profit charity. Goodness. 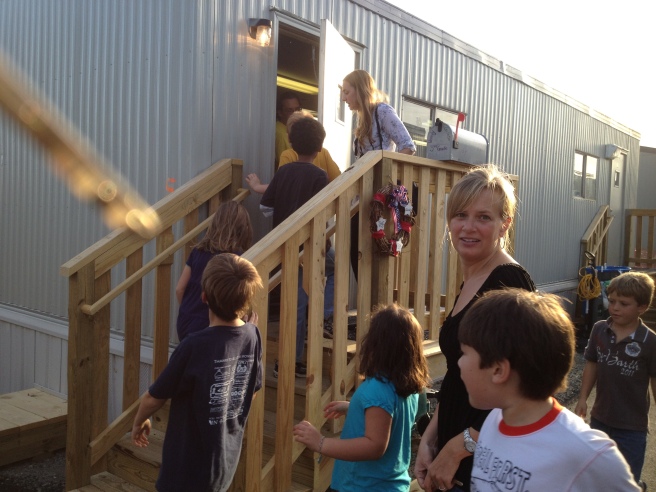 Today on my way home from work, the skies were dark. As I stopped off at the pharmacy to refill a prescription, I realized there was a rainbow in the sky. A sign? I pulled out my camera set to autofocus and tried to take a picture. Every time I pressed the shutter button, the rainbow would disappear. Finally, I switched to manual focus and got the photo: 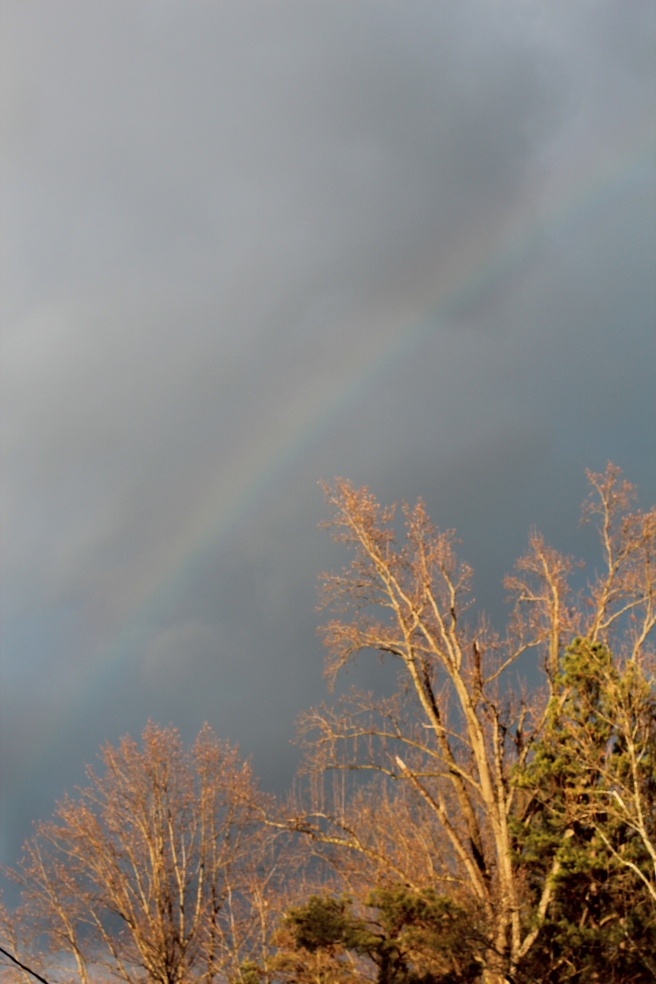 Sometimes, it just takes a little more effort to readjust your focus to capture the beauty that’s there.