My son and his buddy are both turning thirteen this month. The boys met when they were just three years old during storytime at the library, and they immediately hit it off.

I became fast friends with the mother of my son’s friend. Besides the fact that our sons were born in April and have names beginning with “N,” we share other similarities. Rosita and I are both Korean. We married Englishmen, who happened to have studied at Cambridge at the same time, and whose families live in the same general part of England. When we met, we were both in the trenches of parenting our firstborns and were delighted to have found a kindred spirit in each other. (As you might guess from her name, Rosita has a fascinating background, which you can read more about on her blog). 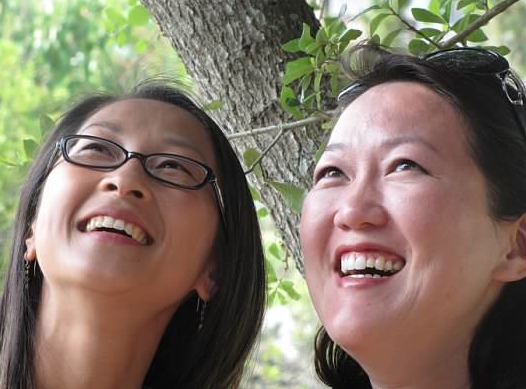 The first time Rosita and her son came over for a “playdate,” (I put that word in quotation marks, because after all these years it still makes me wince and want to apologize for using it at all), the boys disappeared into the playroom. Rosita and I sat next door in the living room drinking tea and chatting happily. We kept hearing loud crashes and noises, interspersed with peals of laughter. We were not yet seasoned mothers, so we were foolishly reassured by the laughter. We had gotten past the point where we couldn’t blink for fear that the boys might drown in a toilet, impale themselves upon a sharp object, or tumble headfirst down the staircase. We thought we had at long last dropped our anchors into the relatively safe harbor of toddlerhood. In any case, we were desperate for adult conversation and companionship and it was easier to just ignore what was going on next door.

My son’s friend kept popping into the room to drop hints that we should be paying more attention.

He disappeared into the playroom again, only to reappear a few minutes later to announce plainly, “We’re doing terrible things in there.”

We scolded. We cleaned. We gave stern looks. We reorganized. We shook our fingers. We reshelved books. Finally, we got the room back in order.

Not wanting the boys to mess up all of our hard work again, we sent them upstairs to play in my son’s room.

“Don’t make a mess!” we warned and went back to our tea and sympathy.

Suddenly, we realized that it was alarmingly quiet upstairs. I think most parents would agree that silence is far more ominous than noise.

We raced up the stairs to see the two boys hunched silently over stuffed animals, industriously giving them haircuts.

“We’re being barbers,” the boys announced proudly as they looked up from their work. The badly shorn lions and bald teddy bears stared at us reproachfully…

I’ve always been convinced that the boys will be lifelong friends. Rosita’s family moved away to Madison, Wisconsin four years ago, but we still stay in touch and we see each other at least once a year. This past weekend Rosita and I met up in New York City with our boys to celebrate their thirteenth birthday together.

Tomorrow I’ll share pictures from our trip, but for now, here are a few pictures I took of the supplies the boys travelled with: 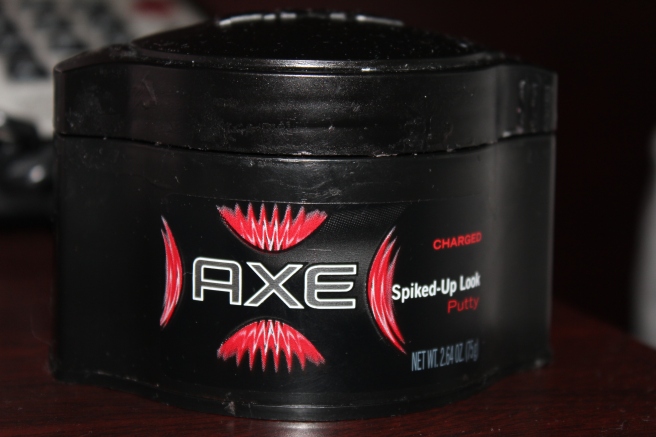 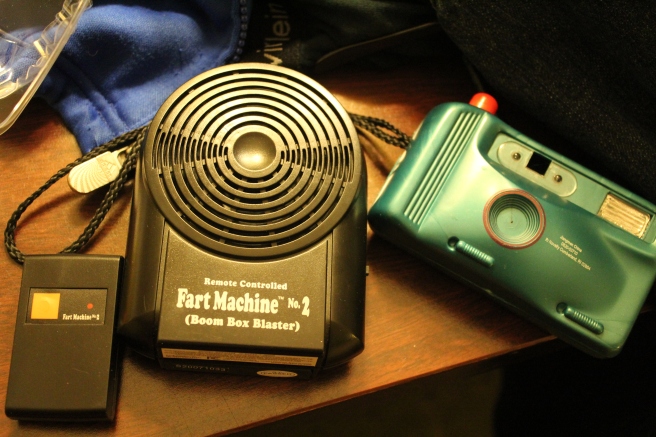 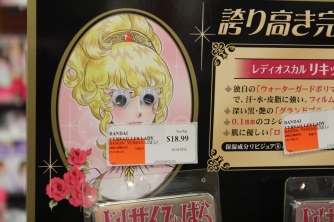 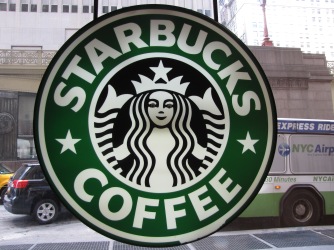 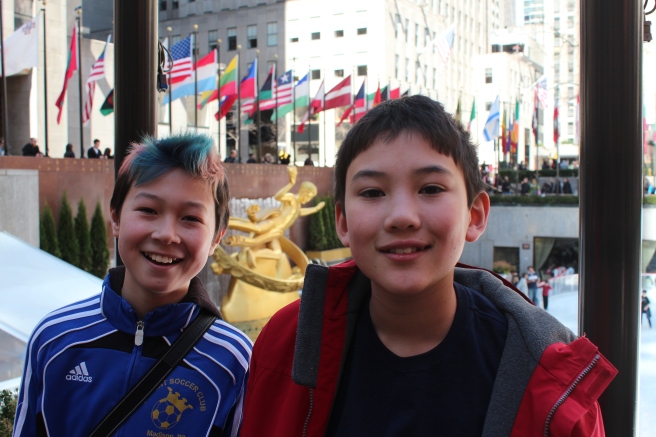 3 thoughts on “My son and his buddy”