We celebrated the start of the kids’ spring break at Maru, the new Korean restaurant on Charlottesville’s Downtown Mall. 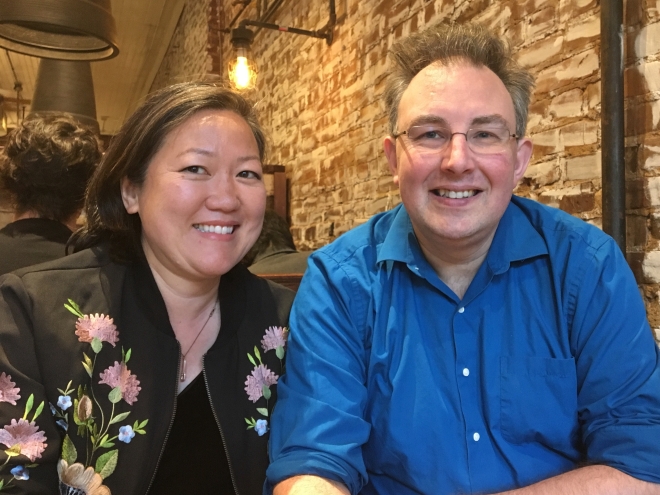 There are some interesting twists on the menu, like kimchi arancini. 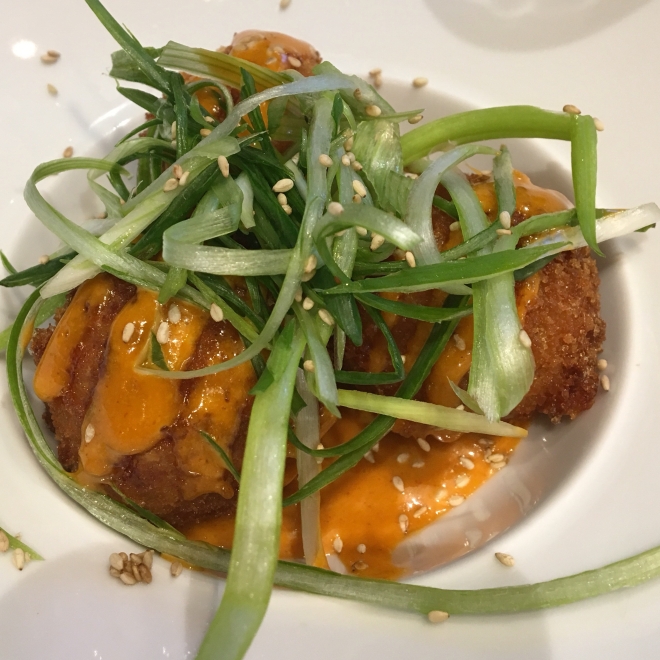 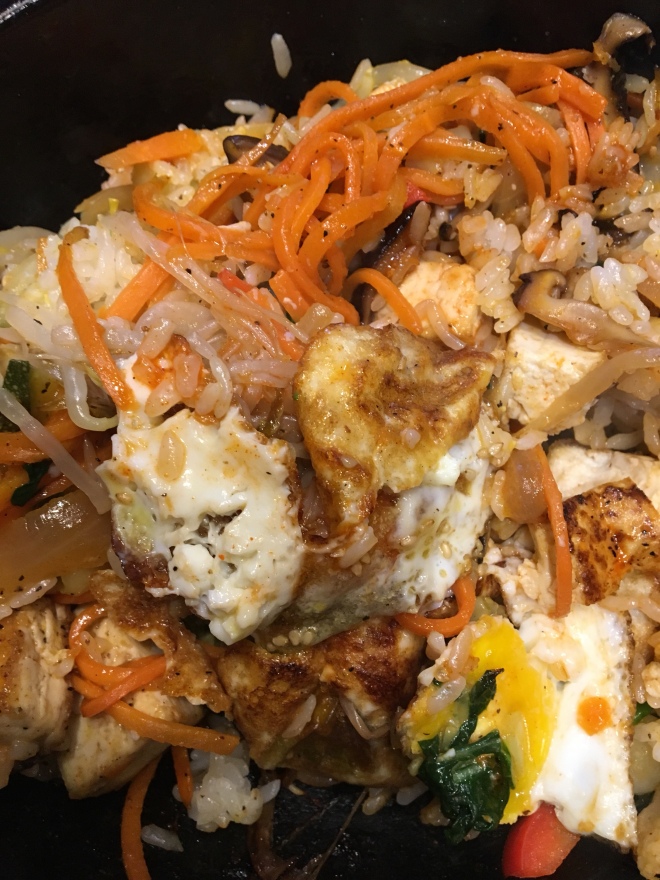 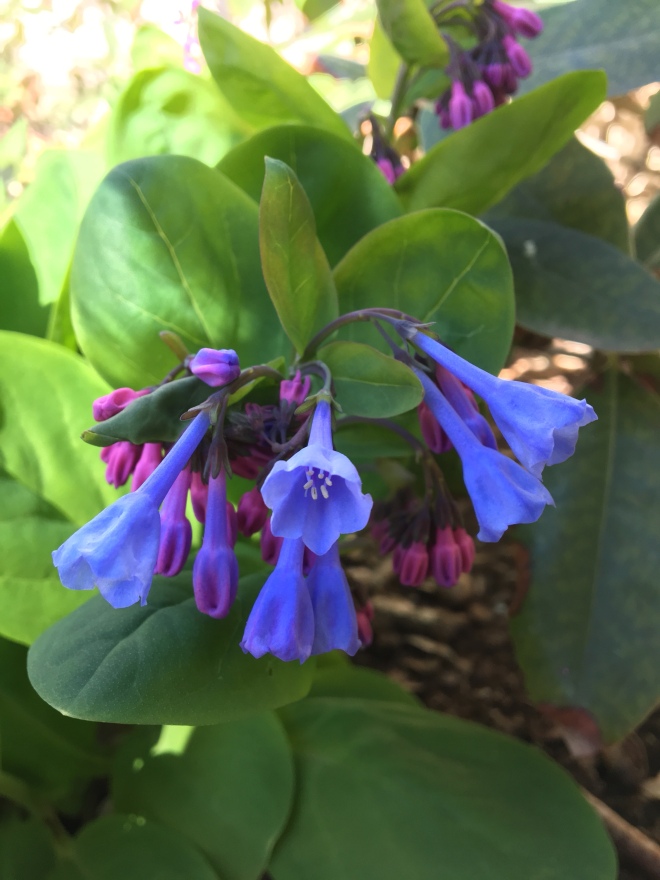 Virginia Bluebells always remind me of this scene in Sleeping Beauty, when the fairy godmothers try to outspell each other to make her dress blue, no pink, no blue!

When my mother-in-law’s primulas start blooming, I know it really is spring at last.

I took the kids to see Fun Home at LiveArts. The themes and language were far more adult than I was expecting, but the musical was deeply moving and beautifully performed.

I awoke in the early hours of the morning to the sound of tape being ripped with ferocious intensity. The night before the younger two made their declaration of war. Their older brother asked to be left out of the battle. It took me a moment to figure out that the Great April Fools Easter War of 2018 had officially begun.

The noise I had heard was the sound of the 15 year old taping saran wrap to his sister’s bedroom door. She had frozen his toothbrush in a mug of water the night before. He retaliated by using his Water Pik against her like a makeshift water gun. She in turn attacked him with chalk fingerprints all over his choir robe.

Finally, after singing for two Easter services in a row, we were all feeling rather exhausted.

“Please, let’s stop this. I can’t take anymore,” the 15 year old said as we trudged back to the car.

“Yes! You won. I’ll take my punishment. But, please let me do it tomorrow. I just can’t face it today.” (More on that later).

And so an Easter Armistice was declared. 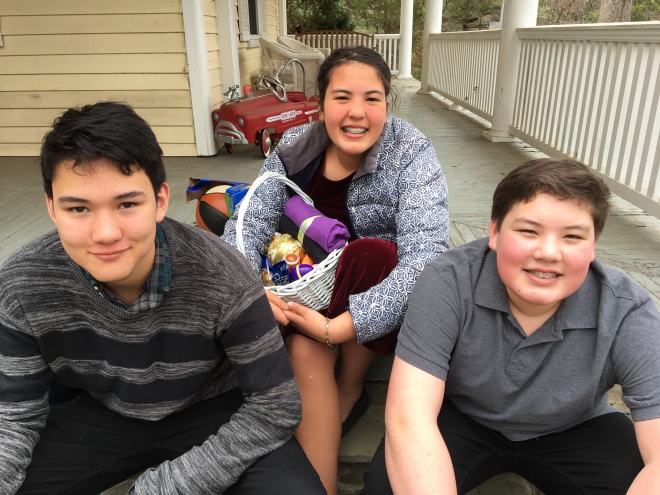 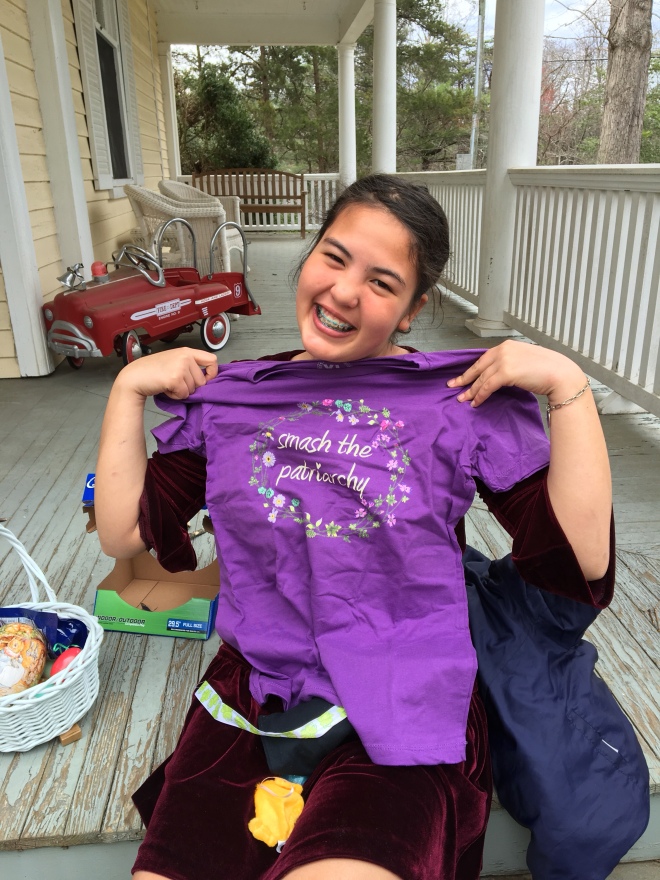 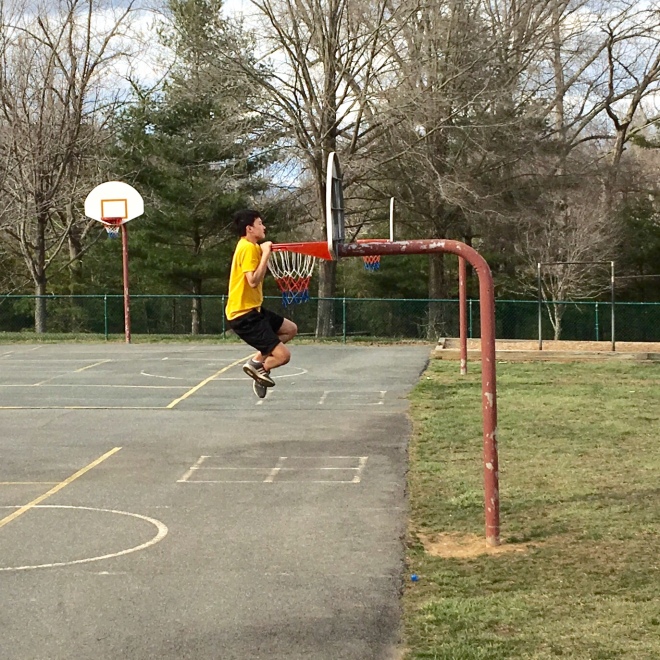 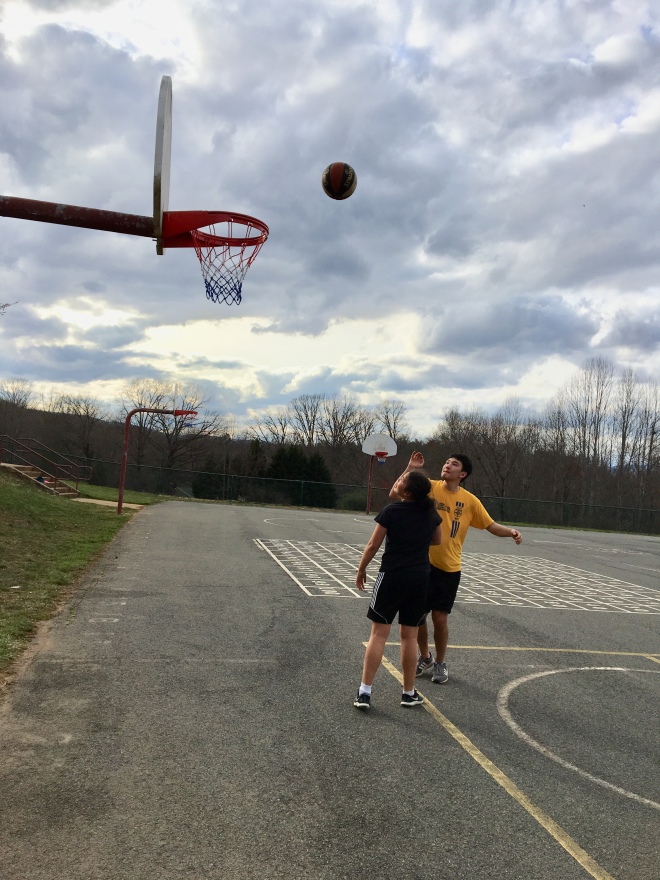 That evening we sat down to a traditional Easter dinner…if Easter just so happened to coincide with April Fool’s Day…The parents had one last trick up their sleeve: 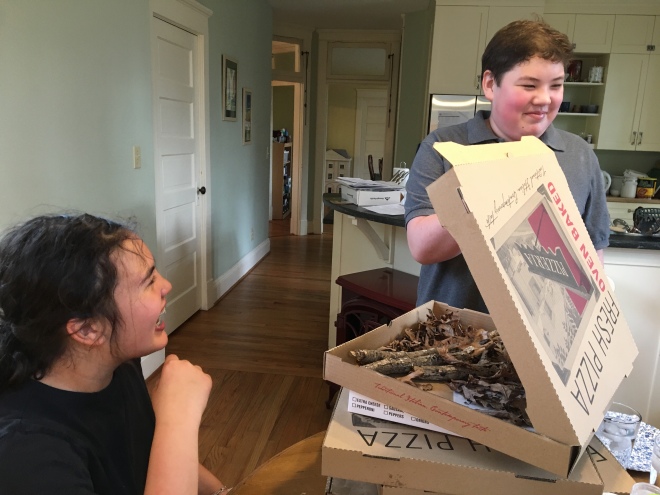 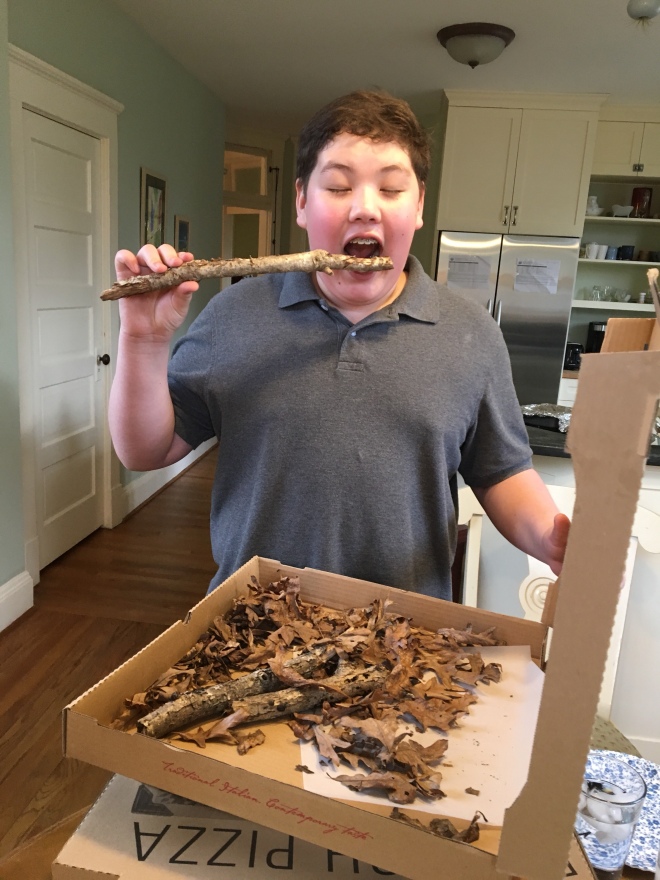 Oh…and that punishment I mentioned earlier? 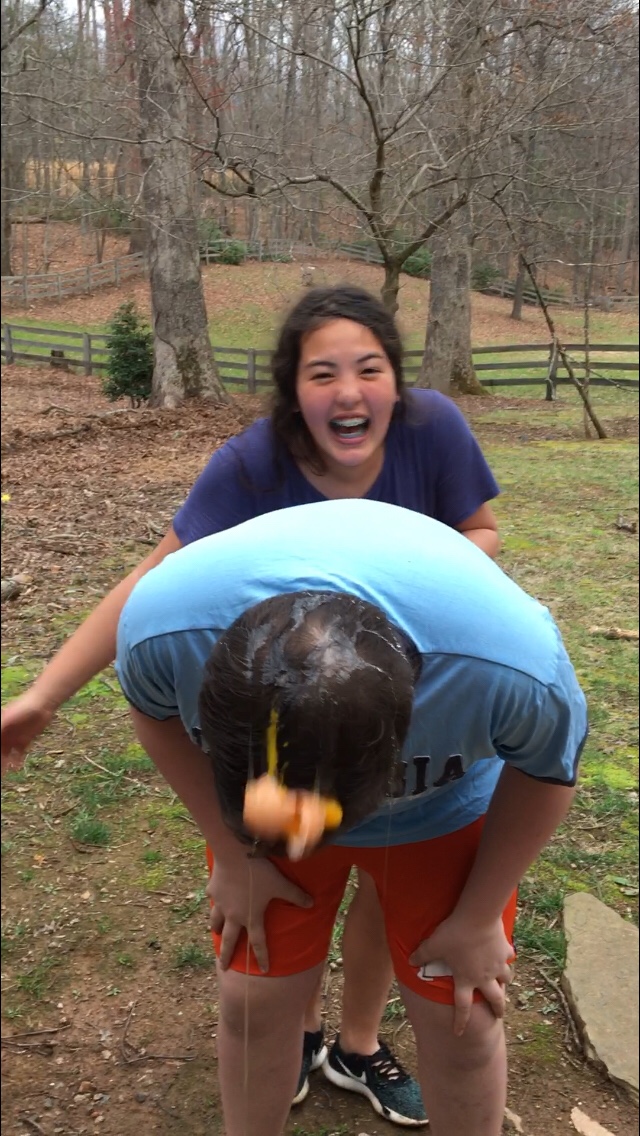